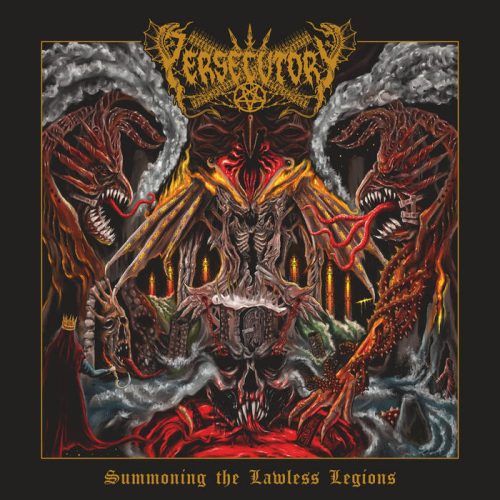 So, it’s official – my Hardcore phase which dominated the start of this year is now over and I am now fully engrossed in a shameless Black Metal binge, with new reviews for Vanum, Vimur, Terzij de Horde, Feral Light, and more, all in the works.

Before I get to any of those records, however, I want to draw your attention to Summoning the Lawless Legions, the recently-released second album from Istanbul’s Persecutory, as ever since I discovered it last week I’ve become addicted to its devilish delights.

END_OF_DOCUMENT_TOKEN_TO_BE_REPLACED

What Passes For Survival is the new album by New York’s Pyrrhon. Given this band’s track record, it will be a must-listen release, simply to discover what kind of twisting terrors their imaginations have conceived this time around. But we do now have a clue. END_OF_DOCUMENT_TOKEN_TO_BE_REPLACED