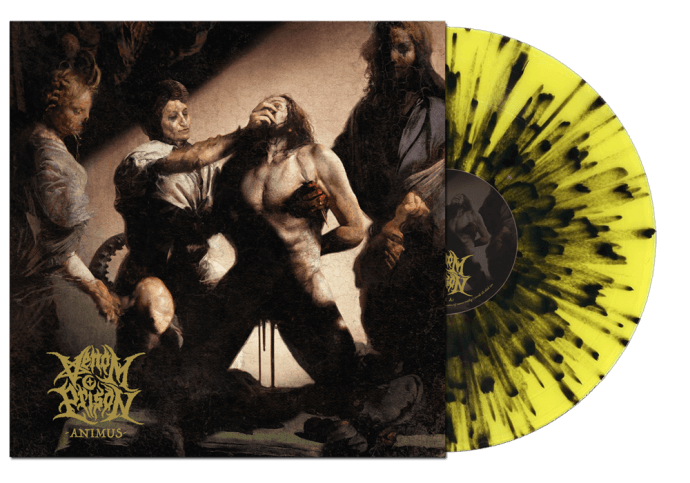 The last time we checked in with Venom Prison was in late January, to spread the news of the February 23rd Prosthetic Records re-release of their 2016 album, Animus, and the group’s music video for the song “Immanetize Eschaton”. That deluxe edition of Animus is now out with five live songs added to it as a bonus disc, and the group unveiled a live-shot video for one of those songs, “Devoid“, right around that time. END_OF_DOCUMENT_TOKEN_TO_BE_REPLACED