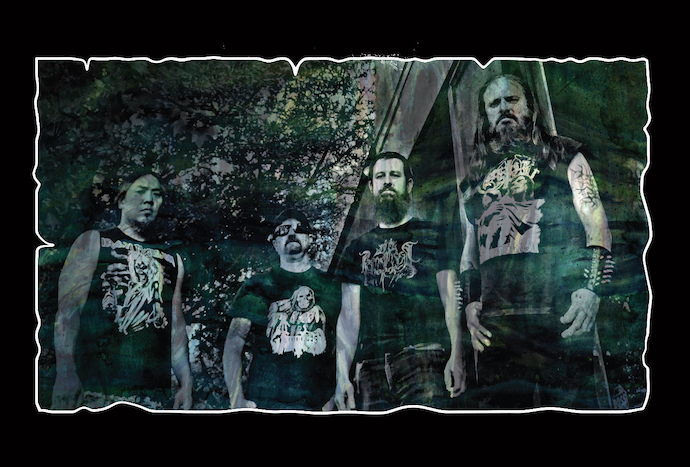 Druid Lord introduced me to a few old horror movies that I didn’t know, as well as their death-doom colleagues Wooden Stake, another great band with a similar concept behind it. I couldn’t skip their new album Relics of the Dead, released by Hells Headbangers Records earlier in 2022, and now – in addition – Me Saco Un Ojo Records has announced Druid Lord’s split with Anatomia which is scheduled for release on May 15th. Another good reason to get in touch with mister Pete Slate (guitars), who’s always ready to talk about “doom/death metal with horror themes and overtones”. END_OF_DOCUMENT_TOKEN_TO_BE_REPLACED