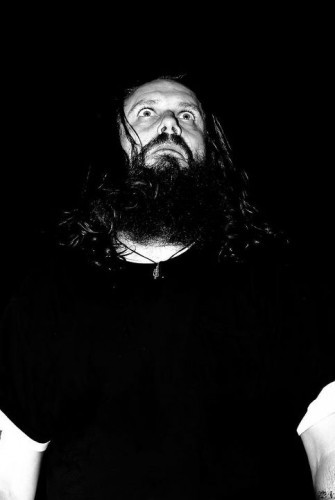 “As an early fan of Sweden’s The Haunted, I was deeply disappointed by their seventh studio album, Unseen, released last year. Andy Synn loved the album, though he admitted in his review that it was a true “grower” and not without its flaws. I’m afraid it didn’t grow on me. Though it had its moments, it seemed instead like another milepost in the decline of a once invigorating band.”

That’s how I began a post on February 3 called “Remembering When The Haunted Were Worth A Shit”, which was about a curious turn of events in which The Haunted released a previously unreleased video for the song “99″ from their 2004 album, rEVOLVEr, which happens to be the last album from the band I really enjoyed. I wondered why was it being released then, eight years after it was made. I wondered if the band felt the need to remind fans of an earlier time when their music meant more to metalheads than it seems to mean today. But there are now bigger mysteries surrounding this band.

About four hours ago, The Haunted’s front man Peter Dolving left this message on his Facebook page:

“I am officially quitting The Haunted. After years of working with the band, I am out. I have had it. I will NOT answer questions to why. It’s no one elses business. Thank you very much. I am looking forward to seeing you people at other shows with other projects.”

Doesn’t sound like it was one of those “amicable partings”, does it? END_OF_DOCUMENT_TOKEN_TO_BE_REPLACED