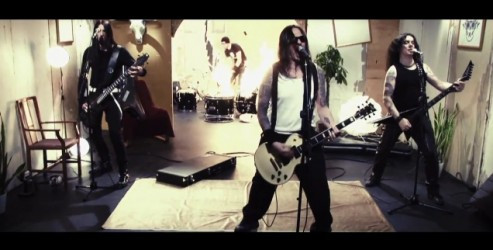 I’m tellin’ you, if this video don’t put a smile on your face, then you’re one cold motherfucker.  Watch after the jump . . . END_OF_DOCUMENT_TOKEN_TO_BE_REPLACED

(more after the jump, including a track to hear and a video of “Demoncracy” . . .) END_OF_DOCUMENT_TOKEN_TO_BE_REPLACED