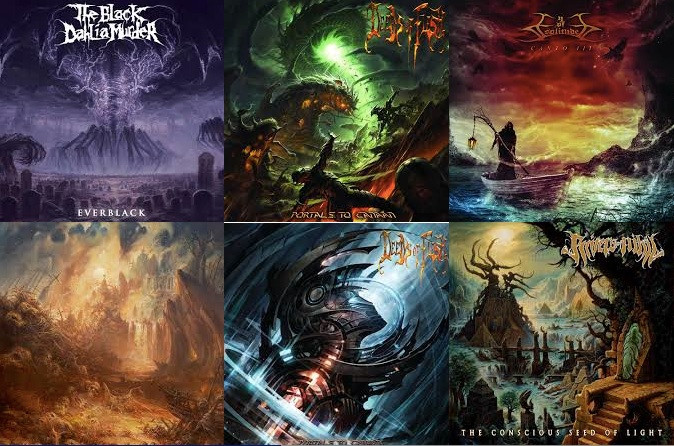 As much fun as that is, let’s take it a step further with a look at some of the best album cover art of 2013. Good artwork can be the incentive to hear an unknown artist, or a small consolation to a disappointing album. Even if you’re bummed out that the new Avantasia album isn’t actually about gnome wizards, at least you still have a fun bit of fantasy art to admire. So look, argue, give your own list of favorites. You know the drill. END_OF_DOCUMENT_TOKEN_TO_BE_REPLACED 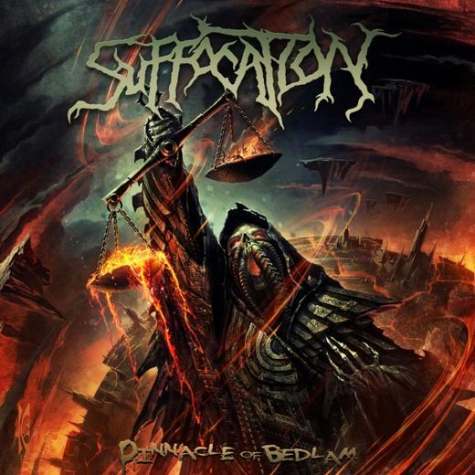 Feast your eyes: The artwork for Suffocation’s next album, Pinnacle of Bedlam.

Created by: Raymond Swanland (who did similarly awesome deeds for the likes of Deeds of Flesh and Psycroptic)

Me:  Having some wood right now.

Is that too much information? 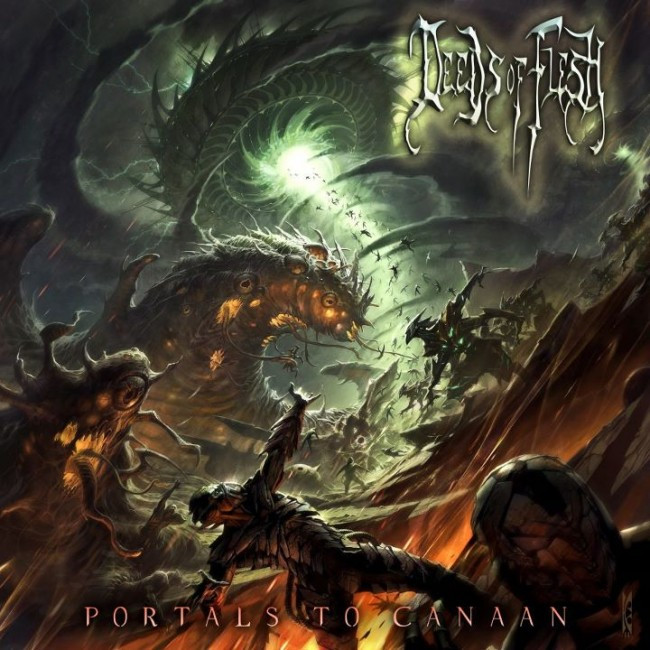 I’m following that raucous video and the Amorphis bowel-perforation with the eye-catching album cover up there. It’s for the next full-length release (the 8th) by California’s Deeds of Flesh, Portals To Canaan. It reminds me a lot of Par Olofsson’s work, but the artist in this case is Raymond Swanland. It’s the first time I’ve come across his name — he seems to do a lot of his work for games such as Magic the Gathering and World of Warcraft. After the jump, I’ve got more of his striking artwork, plus a “pre-production teaser” for the new Deeds of Flesh album. END_OF_DOCUMENT_TOKEN_TO_BE_REPLACED