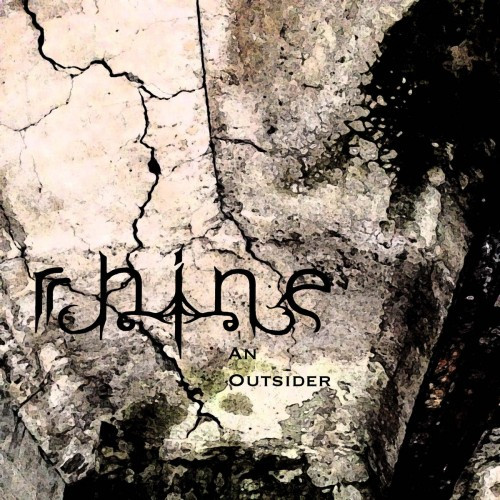 I knew Seattle’s Gabe Tachell was something special when I discovered Duality, the 2011 debut album of his then-solo project Rhine (briefly reviewed here). When I heard it, I became intrigued about what he might do next. But as head-spinning as Duality was, it still couldn’t have adequately prepared anyone for the almost boundless extravagance of the band’s new album An Outsider.

Since Duality, Tachell has surrounded himself with a talented group of other musicians for the band’s live performances (which are strikingly impressive) — guitarist Alex Smolin, bassist James Porter, and drummer Carlos Delgado. But for An Outsider, if I have my facts right, Tachell did everything again other than perform the drums, which were handled by Sean Lang — and that makes the results even more astonishing. END_OF_DOCUMENT_TOKEN_TO_BE_REPLACED 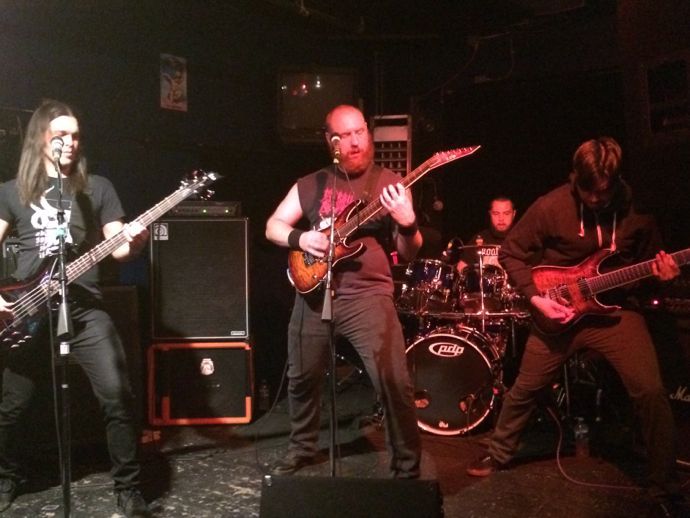 To start with a summation: All three bands were fantastic. And although this is ostensibly a show review (with photos I snapped using my phone), it’s also intended as an introduction to our readers (or re-introduction) to the music of these bands; I’m including streams of their most recent releases along with my comments about their live sets. END_OF_DOCUMENT_TOKEN_TO_BE_REPLACED

But I thought, in keeping with Grant’s original idea, that a “Local Focus” piece on Seattle ought to include a few more bands, and so with Eric’s permission I’m adding three to this post following his own feature. END_OF_DOCUMENT_TOKEN_TO_BE_REPLACED