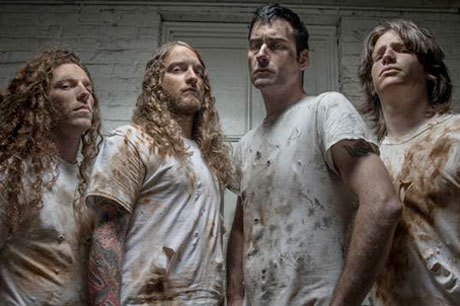 I don’t really understand why this kind of regular occurrence was newsworthy. Must have been a slow news night at the TV station that broadcast the report. You can watch it next if you want. END_OF_DOCUMENT_TOKEN_TO_BE_REPLACED