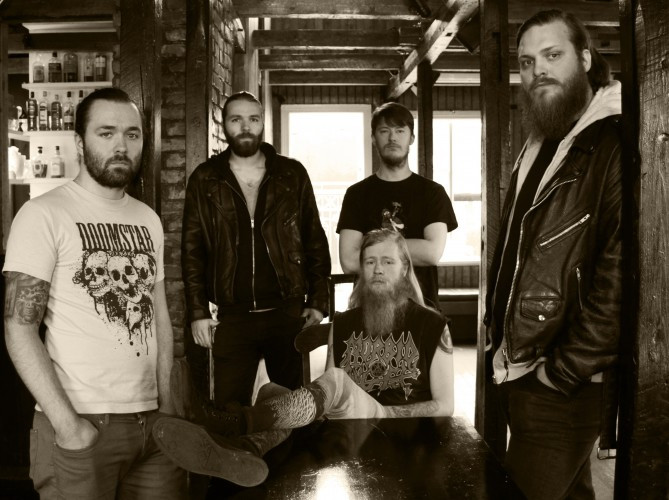 The band have been gradually releasing songs from the album for streaming since last fall, and today we’re fortunate to bring you the fourth one, a track named “Edge of the Abyss“. END_OF_DOCUMENT_TOKEN_TO_BE_REPLACED 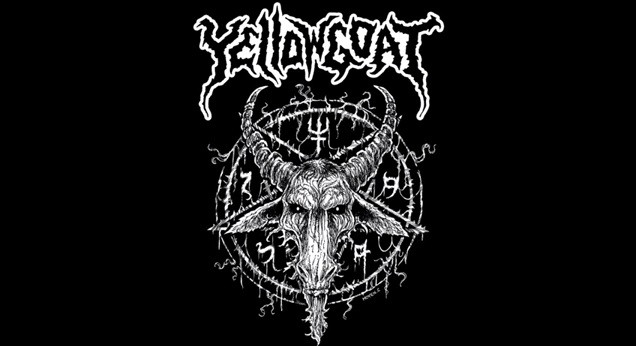 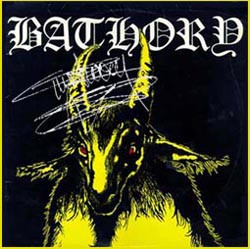 The music is vicious, raw, and thoroughly energizing. So get this skate show on the road by rockin’ out to the Yellowgoat album preview right after the jump, and after that you’ll see some of Joel’s comments about this project. END_OF_DOCUMENT_TOKEN_TO_BE_REPLACED