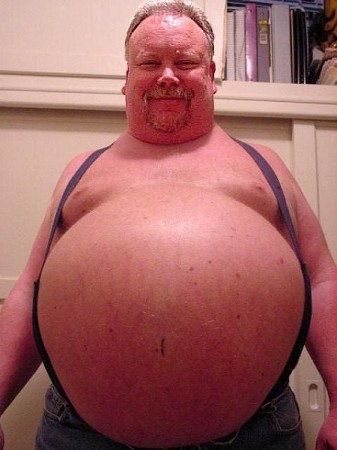 I’m hung over. That could possibly explain my ornery reaction to a few recent pieces of news, courtesy of Blabbermouth. Here’s one:

Man, if that were only true — and if only Ozzy would remain speechless for the rest of his mush-mouthed life. And if there’s any remote chance that watching the DVD would render the rest of his grotesque family speechless, I hope he makes them watch it too.

So, I have to wonder, who would buy this? I’m envisioning wasted 50-something headbangers with beer guts the size of Montana and wandering minds, or teenagers who think it’s cool to be retro. Of course, it’s inevitable that someone will read this who doesn’t fall into either of those categories and will think I’m a complete asshole. Someone won’t mind Ozzy’s attempt to trade on the memory of a dead guy and will want to punch my lights out. To which I would say, get in the fucking line.

But wait! There’s more! (after the jump . . .) END_OF_DOCUMENT_TOKEN_TO_BE_REPLACED 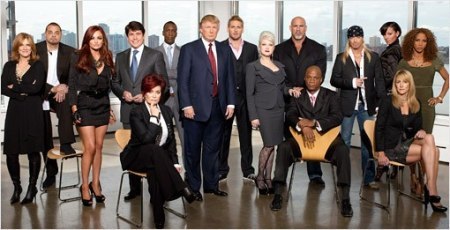