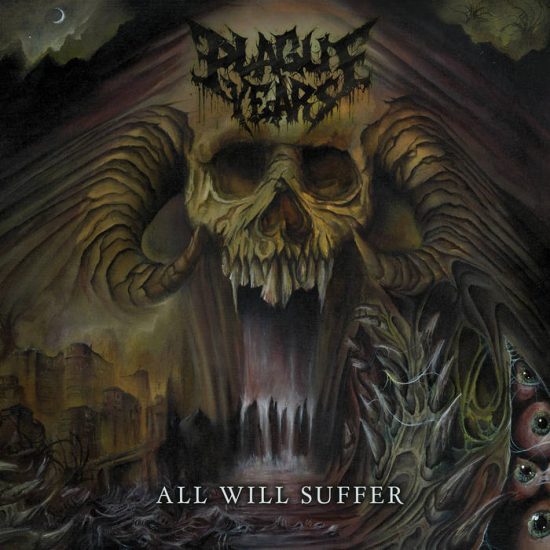 Yesterday I went in search of musical beatings of various kinds. I’m not sure where that impulse came from, maybe the annoyance of being required to do something unpleasant for my fucking day job, or maybe just the surfacing of that constantly lurking desire among metal fans to become embroiled in intensity.

I had no theme in mind when I awoke today, facing the weekend with gummy eyes, and instead just wandered among new songs and videos, like a kid in the candy store aisles. Here’s what filled my hands:

Yesterday this Detroit band dropped a surprise EP named All Will Suffer, along with a video for a song named “Suffer“. Lots of suffering in these words, but you won’t wallow in misery when you listen, though you may need to be hospitalized. END_OF_DOCUMENT_TOKEN_TO_BE_REPLACED

Even as odd and disorienting as this annual occurrence usually is, the one we’re in the midst of now has struck me as even more bewildering, even comically so, from my perspective as an obsessive fan of extreme music with a compulsion to share recommendations. On that front at least, things are supposed to slow down, with fewer albums being released (given the likelihood they’ll be overlooked against the background froth of so many other holiday diversions) and something of a pause in the promotional activity around albums slated for release in the new year, including the debut of new songs. And while that has in fact happened to a degree, it’s been a smaller degree than usual, especially in the genres of music that are the focus of this column. END_OF_DOCUMENT_TOKEN_TO_BE_REPLACED 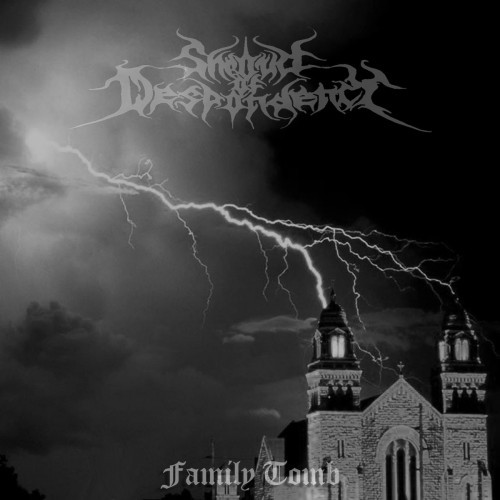 Shroud of Despondency have done it to me again. Last November, not knowing much about the band, I decided to devote just a few minutes to their new EP, Defective Overpass, just to see what it was like. And the music promptly shoved all my other plans over the side and wouldn’t let me alone until I had gotten my thoughts about it up on this site.

I found out yesterday that the band’s final album, Family Tomb, is now available on Bandcamp. I thought I was better prepared this time, having heard the EP. But I wasn’t. And here I am again, unable to do anything else I had planned to do until I’ve spilled my thoughts all over this page.

I haven’t listened to the album as much as I should, and I haven’t spent as much time writing this review as I should — but I have to tell you about this album, and I need to do it now. END_OF_DOCUMENT_TOKEN_TO_BE_REPLACED 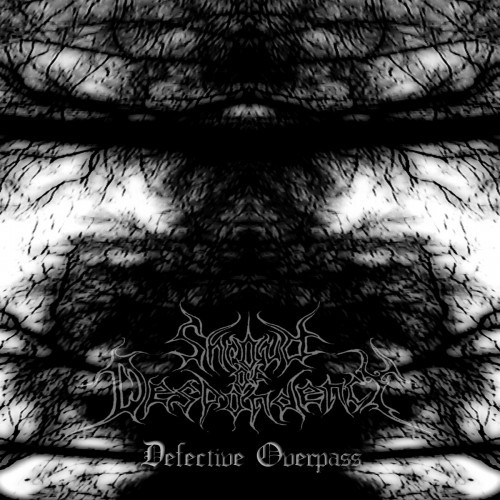 I’ve been swarmed by new short releases that I want to write about. I had a list of five that I’ve been listening to this week, from which I wanted to pick one for this Saturday post. And then the new Shroud of Despondency EP de-railed those plans. I only meant to give it a minute or two this morning, just to get a sense of what was going on, and, well, here we are.

For those unfamiliar with the project, it’s the brainchild of musician Rory Heikkila, originally from Upper Michigan and now a resident of Wisconsin. Prior to this new EP, the last studio release was a double-album from earlier this year entitled Tied To A Dying Animal, which featured a mix of metal and acoustic songs. This new EP does, too.

The EP also marks the beginning of the end of the project. It’s a way-station on the road to the band’s final album, the recording of which is nearing completion, before Heikkila turns his attention elsewhere (to folk music, it appears). END_OF_DOCUMENT_TOKEN_TO_BE_REPLACED