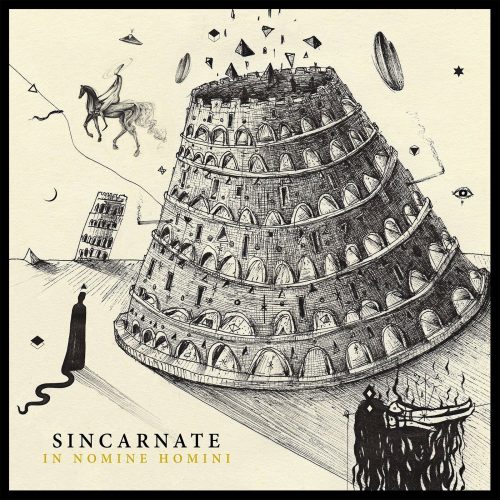 A few days ago the Romanian band Sincarnate released a lyric video for a song called “Curriculum Mortis” from their new album In Nomine Homini, which will be released on April 1 by Hatework. This is one of those full releases I mentioned above — from what I’ve heard so far, it’s excellent, and I hope to find a way to come back to it in print here at our site. But for now, I’m focused on “Curriculum Mortis”. END_OF_DOCUMENT_TOKEN_TO_BE_REPLACED

I find it very difficult to be very refined in writing about music like this. In my case, the capacity for careful dissection and articulate analysis go up in a mushroom cloud of obliteration, and Endstille don’t strike me as a band who care terribly much about refined criticism anyway. The song is a black metal detonation that fills the air with shrapnel and the screams of the dismembered (or that may be Endstille’s vocalist, it’s hard to be sure). END_OF_DOCUMENT_TOKEN_TO_BE_REPLACED