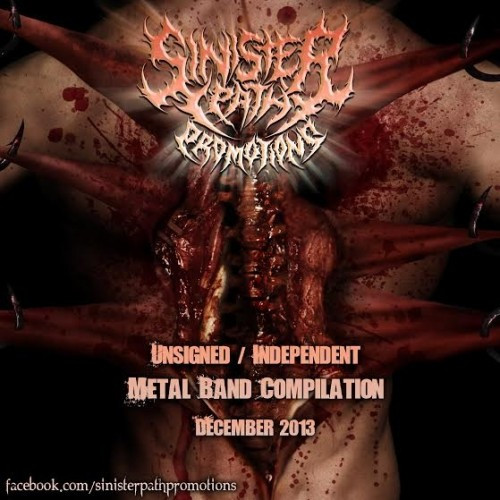 Not even two months ago, thanks to a Facebook post by our friend Vonlughlio, I learned about a new free compilation made available on Bandcamp by Australia-based Sinister Path Promotions — and yet Sinister Path has already delivered a second comp. As of yesterday, the new collection became available on Bandcamp. Like the first one, this latest offering is massive, with 42 songs by 42 metal bands. Highlights of this new release include the following (and here I’m paraphrasing from Sinister Path, with a final bullet of my own):

* Slasher (Thrash, Brasil) have included a single from their upcoming album Katharsis: “Overcome”

* Internal Bleeding (Slam pioneers from the US) have provided the track “Castigo Corpus Muem”, which is the first new recorded track with the original line up in close to 15 years

* 8 Foot Sativa (NZ metal legends) have contributed a new single, for which a lyric video was just released on YouTube: “The Shadow Masters”

* Mistur – (legends from Norway in the folk/viking/black vein) have provided “The Sight”, a single from a new album they’re working on END_OF_DOCUMENT_TOKEN_TO_BE_REPLACED 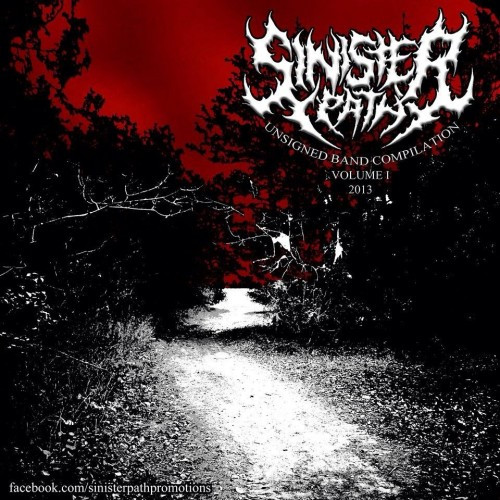 Thanks to a Facebook post by our friend Vonlughlio, I learned about a new compilation made available on Bandcamp today by Australia’s Sinister Path Promotions. It’s quite a hefty offering — 45 tracks from 45 bands located all over the world. But there is quality here as well as quantity. Just to pick out the names of bands we’ve written about here at NCS, the comp includes songs by Hemoptysis (U.S.), Feared (Sweden), Begging For Incest (Germany), Bhayanak Maut (India), Take Over and Destroy (TOAD) (U.S.), and Necrosis (UK).

After the jump you can listen to the tracks on this monster compilation — and you can also download it for free (or pay what you want) at Bandcamp. END_OF_DOCUMENT_TOKEN_TO_BE_REPLACED