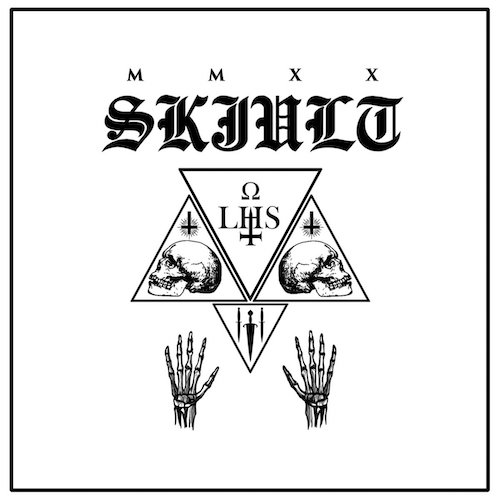 Almost exactly two years ago we premiered a blood-freezing track from Progenies Ov Light, the second album by the Cuban black metal band Skjult, through which its lone member Conspirator channeled dark and devilish creative impulses. Now we have the good fortune of premiering a song from the band’s forthcoming third full-length, Lucifer Hominum Salvator, which is coming out on March 17th via Satanth Records.

While still driven by devotion to Luciferian anticosmic themes, Skjult has followed a path of musical progression, which was evident in the movement from the first album to the second, and is evident again through this third record, which Satanath correctly sums up as more melodic, less raw, impressively dynamic, and propelled more deeply into the depths of hell. The music raises memories of early Watain, Necrophobic, Valkyrja, and early Dark Funeral, and we have a prime example of these sensations in this new track, “The Sight“. END_OF_DOCUMENT_TOKEN_TO_BE_REPLACED 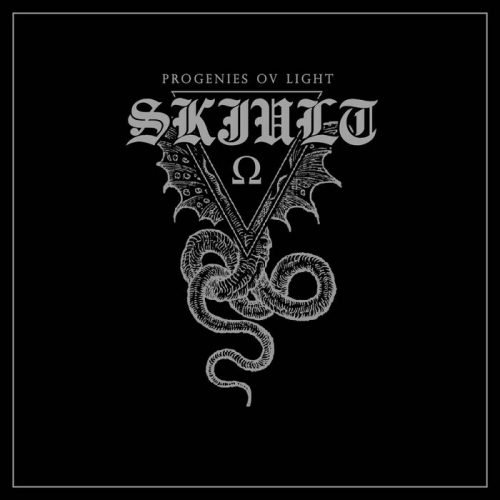 Cuba is home to the black metal band Skjult, through which its lone member Conspirator channels his dark and devilish creative impulses. 2016 brought forth Skjult’s first album, Within the Flesh, and on February 21st of this year Satanth Records and Black Metal Propaganda Deutschland will jointly release the second one, a 41-minute assault entitled Progenies Ov Light.

The new album, which consists of seven songs and a bonus track that appears as a tribute to Trond Alastor Nefas (Urgehal/Beastcraft), reflects changes in Skjult’s musical direction as compared to the first album. Two songs have appeared so far in the run-up to the album’s release, and today we bring you a third one: “Into the Void“. END_OF_DOCUMENT_TOKEN_TO_BE_REPLACED