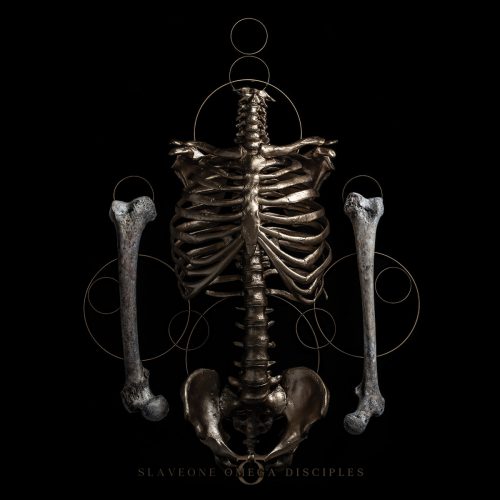 (This is Vonlughlio’s review of the new album by the French progressive technical death metal band Slave One, which will be released by Dolorem Records on January 24th.)

It’s been a while since I have done a small review, and this time around I’m taking the time to write about the band Slave One and their sophomore effort Omega Disciples, to be released via Dolorem Records. To be honest, I was not aware of this French band’s existence until I heard a single from this album, and was hooked. So, I decided to check out their previous work.

There, this Death Metal outfit incorporate various elements within their song structures, displaying both brutal and tech elements as well as melodic inputs in some of the sections that create a dark atmosphere that is quite appealing. But when I heard the the promo of the new record I was blown away with the musicianship on display within the 8 chapters of this current offering.  The continuous growth from their first EP to now is evident, and that is something I always look for in a band. END_OF_DOCUMENT_TOKEN_TO_BE_REPLACED 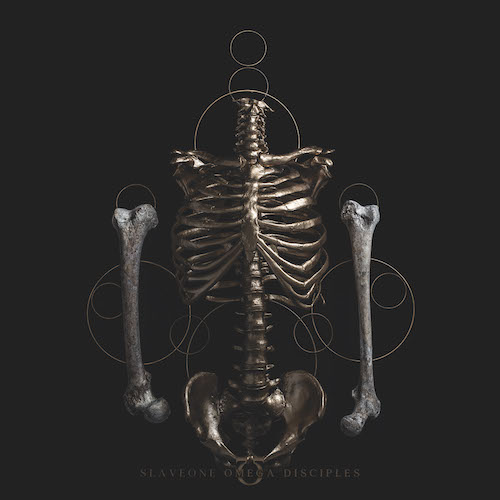 The old year is fast rushing to a close, and the new one will be upon us before we know it. 2020 will be given an explosive start thanks to Dolorem Record‘s January 24 release of a new album by the French death-dealers in Slave One. This new full-length, which adds to a discography that already includes a pair of well-received EPs and the band’s impressive 2016 debut album (Disclosed Dioptric Principles), is entitled Omega Disciples, and today we present an album track named “Lightless Perspectives“.

References to such bands as Cynic, Pestilence, and Gorod may help prepare you for the experience of this music, but the song’s obliterating brutality and its mind-exploding instrumental mania are so riveting that it’s unlikely you’ll be capable of thinking about anything else but becoming rapidly enslaved to Slave One. END_OF_DOCUMENT_TOKEN_TO_BE_REPLACED