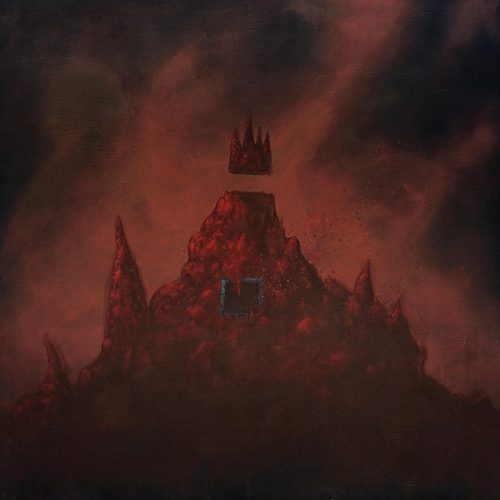 Last month we ushered into the world a music video for a track named “Patiently Waiting”, which will appear on the new album by Slumlord from Edmonton, Alberta, Canada. That album, Preview of Hell, will be released on March 7th, and now we have another Slumlord track to hurl at your head, this one for the album’s fourth song, “Into Bone“.

There wasn’t anything patient about “Patiently Waiting,” and Slumlord weren’t holding anything back either. The song is a take-no-prisoners onslaught of pure fury in which these metallic hardcore brawlers mixed blazing drumwork and heavy, harrowing chords; brute-force, stop-start jolts and ravaging riffs; vocals that are raw and rampant in their uncut rage; and a breakdown that’s hard enough to cause severe neck trauma. The new song doesn’t show any mercy either END_OF_DOCUMENT_TOKEN_TO_BE_REPLACED 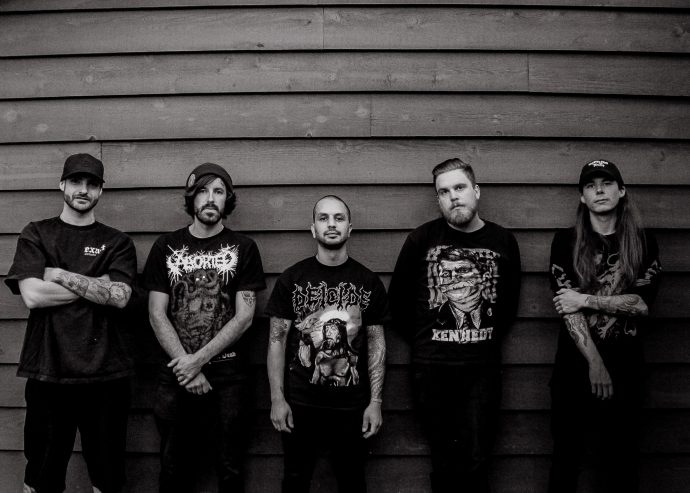 I don’t have any special insight into what Slumlord had in mind when they named their new album Preview of Hell, but I’ll make a guess that they were talking about life in the here and now. At a minimum, they sure bring the hell with their music.

Preview of Hell is set for release on March 7th, and today we have our own preview of their brand of metallic hardcore hell through the premiere of Slumlord’s video for a track named “Patiently Waiting“. END_OF_DOCUMENT_TOKEN_TO_BE_REPLACED