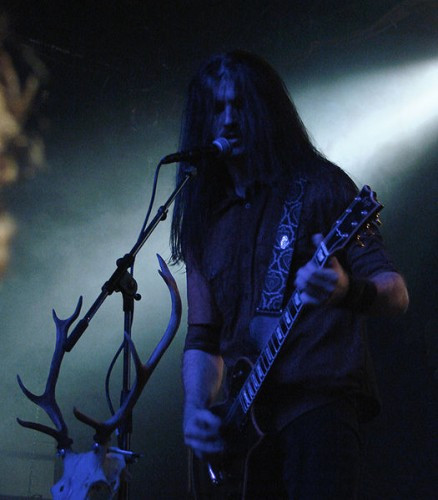 All of which is a windy lead-in to the real point of this post. Over the last couple of days I took the bait and watched some new just-released music videos, and for different reasons, I thought they were worth sharing.  They feature music from Vreid (Norway), Stigma (Italy), Semargl (Ukraine), and members of Dreaming Dead (U.S.).   (after the jump . . .) END_OF_DOCUMENT_TOKEN_TO_BE_REPLACED