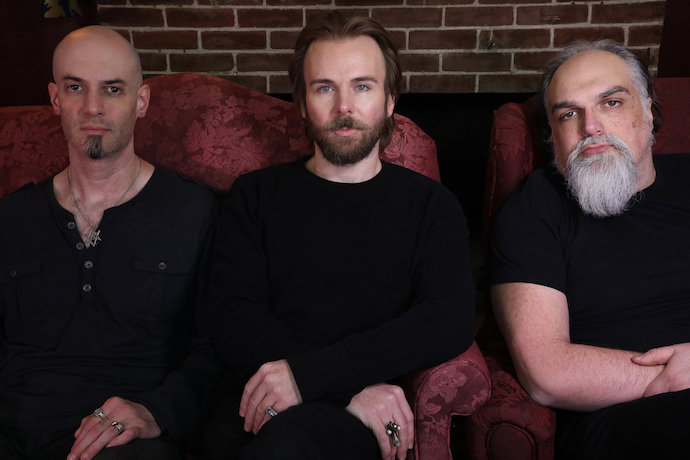 That said, the stuff I did get around to spending time with was damn good. Four albums in particular have made the cut this month. END_OF_DOCUMENT_TOKEN_TO_BE_REPLACED