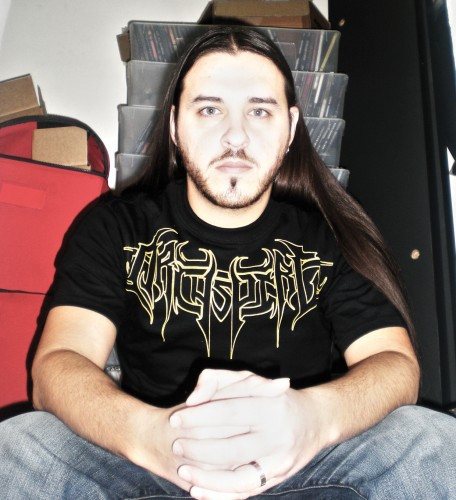 Our interview covered topics such as his perspectives on the music business in the Age of Download, what he looks for in potential Trendkill signings, his label’s plans for the new year, and new Trendkill releases on the horizon, among others. We thought it was a damned interesting conversation, and hope you will, too. So read on . . . after the jump. END_OF_DOCUMENT_TOKEN_TO_BE_REPLACED