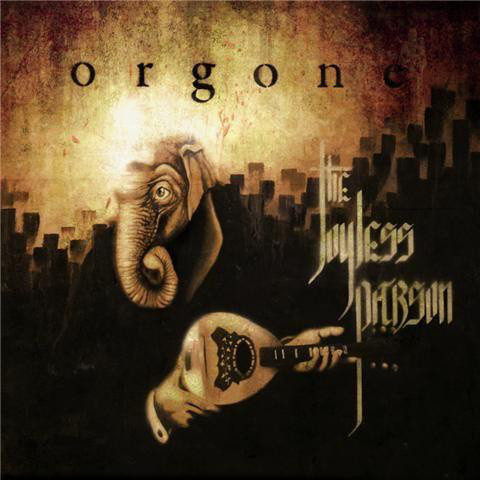 It’s a uniquely experimental effort that thrives on lengthy, lumbering builds and abruptly vacillating tempo shifts. In fact, The Joyless Parson spends more time at a menacing, pained crawl than it does in roaring, fast-paced tempo territory. Some may have heard of the band through Patron Of The Rotting Gate’s cover of “Caress Of Vines”, before this album came out. But that’s a long story related to the album being released on the internet in 2011 in pre-production form, and not subsequently being mixed and mastered until last year, leading to its current new official release status. END_OF_DOCUMENT_TOKEN_TO_BE_REPLACED 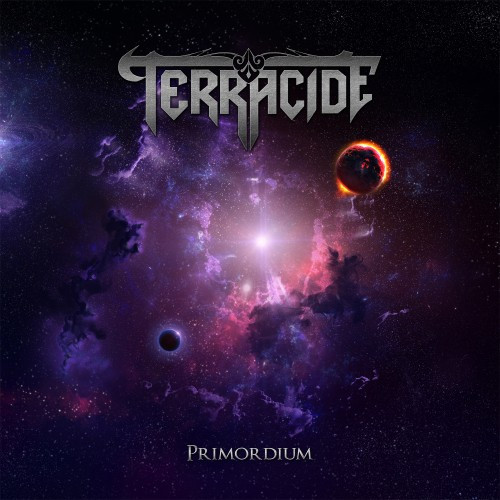 If Iron Maiden taught us anything it’s that melodies and metal rule, and I am a huge fan of anything from power metal to melodic death metal. Terracide are a new group from Washington, DC, playing a high-voltage combo of energetic power metal, thrash, and death metal. This is a step up from both your average melodic death metal, due to the huge power metal influence and flashes of thrash inherent in their music. END_OF_DOCUMENT_TOKEN_TO_BE_REPLACED