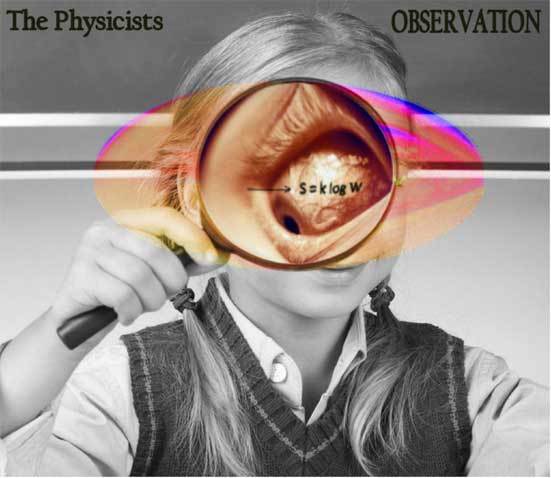 I had only planned to feature one Finnish band yesterday (Decaying), y’know, because, like, I didn’t wanna come off as such a Finland fanboy that people would think we don’t have any objectivity about Finnish metal at all, like, people will think we get off on the sound of Finnish bands taking a big dump in the gold-plated, mic-ed up toilets that all people in Finland have, with the sounds becoming instant demo’s that metal labels worldwide just eat up like good fucking pancakes.

Where was I? Oh yeah, I was only going to feature one Finnish band yesterday, even though I saw this review at Steff Metal. But that was yesterday and today is today, so I’m going with it now. Maybe if you see just an excerpt from her review you’ll understand why NOT listening to this band was an impossibility for me:

Observation is a shocker of an album – it’s a prime example of a bunch of talented musicians taking an idea and running with it, no holds barred, no stopping to wonder if maybe they’re being a bit silly. It’s an album that, had some lesser bunch of weirdos put it out, it would have been the shittiest album of the year. But this bunch of weirdos know exactly what they’re doing. . . .

The music consists of sporadic, fuzzy riffs, catchy hooks and song structures that could only occur when Dr. Frankenstein took the brains of every member of Kalmah and stuck them into Rammstein. The vocals alternate between a artificially distorted screeches, and that low goth industrial rumble that turns most girl’s insides all mushy. Add a splattering of electronic blips and bloops, and some lyrics about science gone mad, and you’ve got mathdeathboogie, my new favorite made-up genre.

(more after the jump . . .) END_OF_DOCUMENT_TOKEN_TO_BE_REPLACED