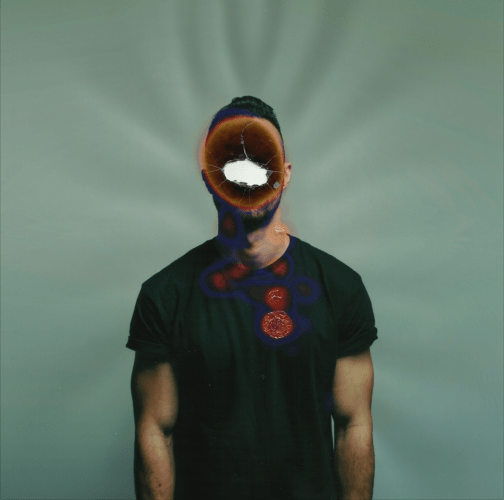 (DGR introduces our premiere of a song from the forthcoming debut album by London’s This be the Verse.)

Every once in a while we like to bring you something way the hell out of left field, outside the realm of the usual fire-breathing belches and inhuman barks that populate our chosen genre of music. This time we’re bringing you the premiere of a song by the young London-based Industrial/Rock band This Be The Verse entitled “Stubborn Youth”.

This Be The Verse have been around for a little bit now, having released an EP in 2014 entitled Consequences available on their Bandcamp page as well as having filmed a very “band trapped in white room”-style music video for the song Consequences. “Stubborn Youth” marks the first showing of life in the leadup to a self-titled album projected for release next spring, one that sees the band taking their Consequences EP and making the sound a little more raw and intense. END_OF_DOCUMENT_TOKEN_TO_BE_REPLACED