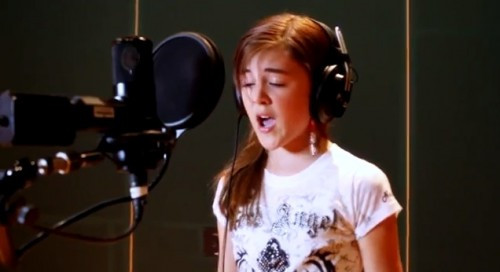 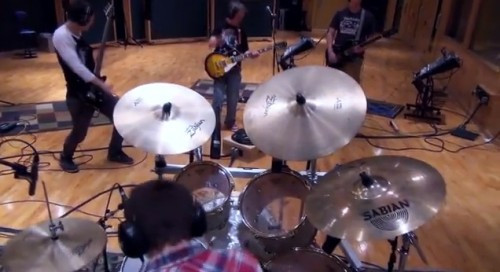 Holy fuckin’ shit on a stick!

I just came across a professionally filmed video of a bunch of teen-aged (and sub-teen) music students recording a cover of Tool’s song “Forty Six & 2” from their 1996 Ænima album. It’s ridiculously impressive. The vocalist and the drummer are especially amazing to watch and hear, but all of the kids really kick the hell out of this song.

Their instructor is a dude named Aaron O’Keefe who teaches at various music academies in Ohio. He’s obviously doing a fantastic job.

Yes, this is an Exception to the Rule round here, but one that’s completely justified in my humble opinion. If there’s ever a School of Rock sequel, Jack Black could save some time: Here’s your cast, dude. 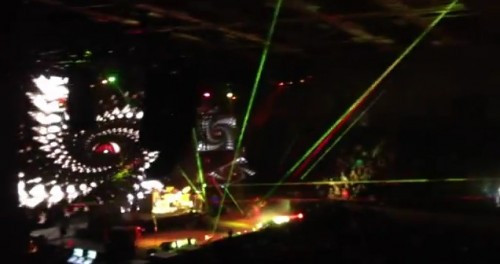 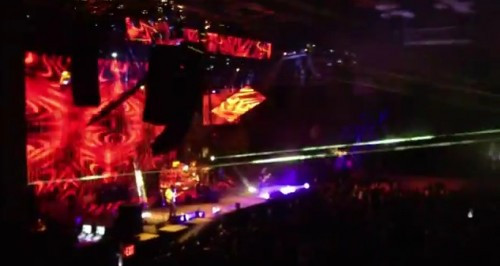 (NCS writer BadWolf provides a report on last night’s Tool/Intronaut concert in Toledo and a video of dueling drummers.)

A little informality for you today.

So last night, my GF, Queen of Noise, some friends, and I saw Tool in my hometown of Toledo, Ohio.

What is Tool doing playing in my bullshit city? I haven’t the foggiest, but Good Morning America informed me a few weeks ago that the venue, the Huntington Center, is the 8th most profitable stadium venue in the USA. Who knew?

So the opening band was some pretty sick The Sword/Kyuss-style super-heavy biker-metal band. Nothing too original, but pretty cool—too bad their name was incomprehensible. I think it was Ram-Knight? Anyway, I expect to hear more about them soon.

Intronaut opened and played a strong set with “The Literal Black Cloud” from Prehistoricisms and then every good song from Valley of Smoke in a row. Sick. The crowd seemed to really dig them, which is strange considering that Tool’s fanbase is notoriously picky (according to anecdote, they nearly boo’ed Meshuggah off the stage multiples times, and Meshuggah is basically Tool with lower guitars and growling…). Good for them, I hope this opens doors for the boys in Intronaut. END_OF_DOCUMENT_TOKEN_TO_BE_REPLACED