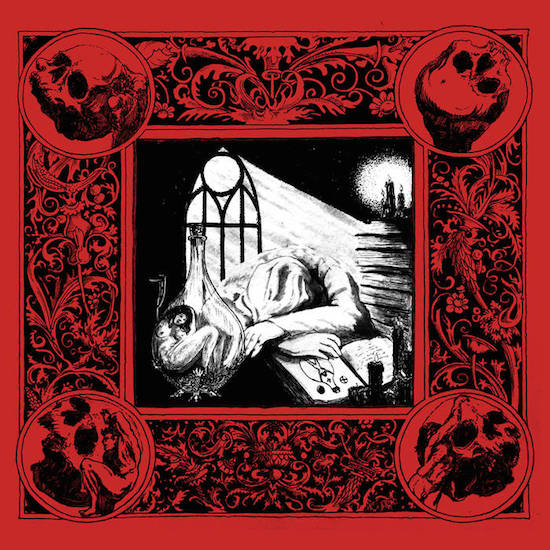 Kyle Tavares has been a very busy man this year. Aided by some talented bandmates, his group Vital Spirits released a new album, and his band Seer released a new EP (both of which we premiered, here and here), and now Wormwitch (the third active band in which he is a key participant) just released a new digital single yesterday, along with a video that had its premiere at Decibel. END_OF_DOCUMENT_TOKEN_TO_BE_REPLACED