Of course, we wouldn’t expect him to say, “the new album is going to be a mediocre rehash and one of the lamest things ever to be released under the Sepultura name”, even if it were true. Yet the fact that he’s stuck his neck out there with this kind of a statement provides some reason to be hopeful. The album is due in October. END_OF_DOCUMENT_TOKEN_TO_BE_REPLACED 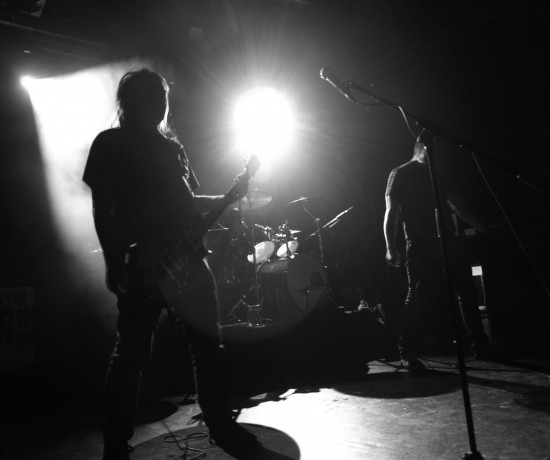 I’ve been visiting family in Texas, and that’s cut into the time I need to finish reviews of new albums I’ve been working on. Yes, I know — my priorities are screwed up, but there you have it. Anyway, today I’m doing as I did with yesterday’s second post and just throwing together a variety of things that caught my attention as I snooped around the web last night.

The major difference between yesterday and today is that I now have my earbuds again and I’ve actually listened to the music before tossing it your way, so I can vouch for what I’ve got today (for what that’s worth): First, a badass new song from Finland’s Unkind. Second, a remixed and re-mastered version of the song “Suicide Machine” taken from the forthcoming reissue of the Human album by Death. And third, a professionally filmed, multi-camera capturing of Atheist‘s entire set at France’s Hellfest festival on June 19.

This Finnish band is, for me, a relatively recent discovery. They were signed to Relapse Records last September and they have a new album scheduled for release on August 2 in NorthAm and August 15 internationally. Titled Harhakuvat, it will be their fifth studio release. The band have just posted a song from the album called “Laumasielut” on their Facebook and MySpace pages, and I really like it. Though the band is described as a hardcore act, this new song’s prog influences are evident. The song is sweeping, crushing, beautifully played, and I’m really digging it.  (more after the jump . . .) END_OF_DOCUMENT_TOKEN_TO_BE_REPLACED