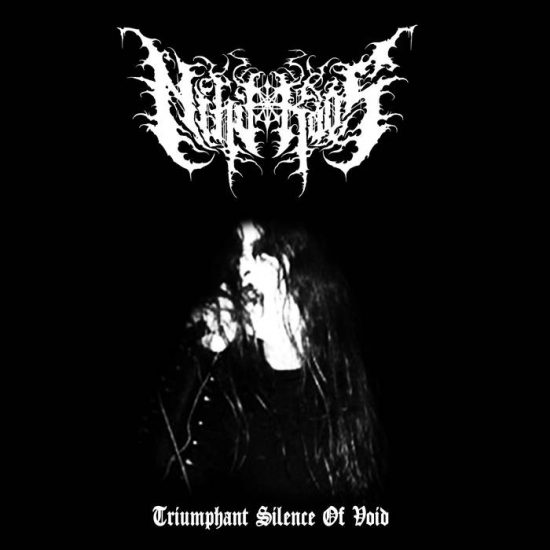 A baker’s dozen of new songs and videos is a lot to take in, but that’s what I’ve compiled here, and since we’re in the middle of Dead Week it seems entirely fitting for me to throw it your way now.

This 13-band round-up is the result of me going deep down a music-listening rabbit hole last night, a topsy-turvy underground descent in which I didn’t encounter any metal bands other than relatively obscure ones. My head was spinning by the end, and I hope yours will be too.

I did attempt to arrange the following items into “blocks”, but I make no promise that the arrangements will always make sense to you. Sometimes they barely made sense to me. I do promise you a real musical roller-coaster ride, and hope you’ll not jump out before you get to the end. And of course I had to pitch a curveball at the end.

P.S. I picked up the name “Dead Week” from this recent essay in The Atlantic, which perfectly sums up the oddities and attractions of this blank space that stretches between Christmas and New Year’s Eve.

While I think the entire journey through today’s round-up will prove to be head-spinning, I’ve chosen to lead with a trio of songs that are within themselves head-spinning. And I’ve begun with the track that for me had the most jaw-dropping, eye-popping impact of them all. END_OF_DOCUMENT_TOKEN_TO_BE_REPLACED