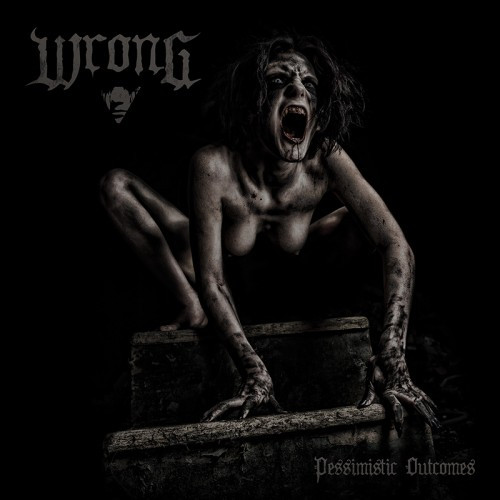 In January I featured a Wrong video for a song from their first album, and what I found today is a just-released video for the new album’s title track. The song is slow-moving and depressive, with squalling tremolo guitars and methodically pummeling percussion that moves between rock beats and rolling thunder. Incorporated within this bleak, atmospheric music are two contrast points — ugly, distorted, bile-spewing vocals and eerie, ethereal piano notes. END_OF_DOCUMENT_TOKEN_TO_BE_REPLACED 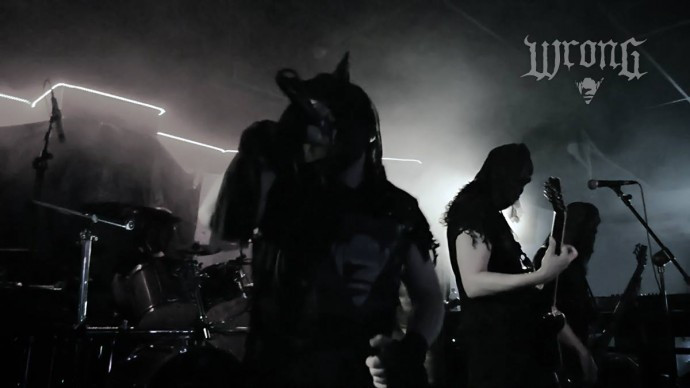 These dudes may wear black veils, but they are not Black Veil Brides. Make no mistake about that. Their name is Wrong, they’re a black metal band who hail from Madrid, Spain, and they have recently released an official video for a song named “They Look At Me”. I discovered it via Terrorizer, and I’ve quickly become enthralled by it. Wrong explain the concept behind their music as follows:

The universe of Wrong focuses their concept on a post-apocalyptic and dystopian earth, where the few people that remain after a devastating earthquake in the core of the earth, struggling for survival in the most disheartening misery between death, sickness, wild clans, cannibalism and savagery, the vision of a dystopian and gray future where the worst stories of human decadence are narrated through obscure passages only for the wandering, abandoned and the wretched souls.

“They Look At Me” is both chilling and beautiful, both sorrowful and vitriolic. It has a vivid, compelling bass line that makes its presence known almost immediately; a sweeping, melancholy melody that insinuates itself into the memory; moments of ravaging tremolo evisceration and assaulting blast-beats; entrancing keyboard notes that come and go like wraiths; and a vocalist who sounds like a rabid wolf. END_OF_DOCUMENT_TOKEN_TO_BE_REPLACED