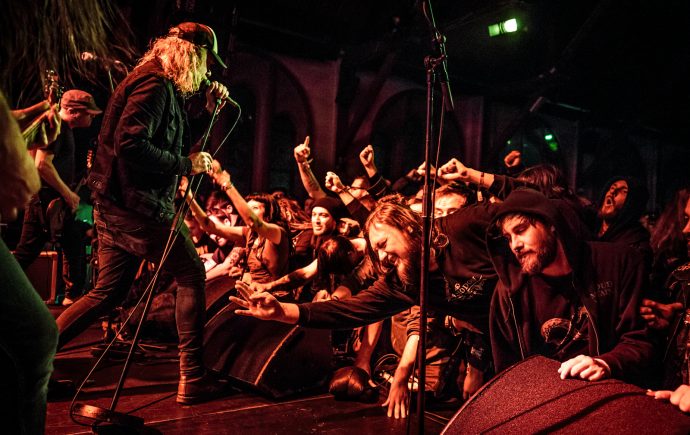 P.S. Levan was quick to get us these photos. The delay in sharing them is entirely the fault of our half-wit editor. END_OF_DOCUMENT_TOKEN_TO_BE_REPLACED 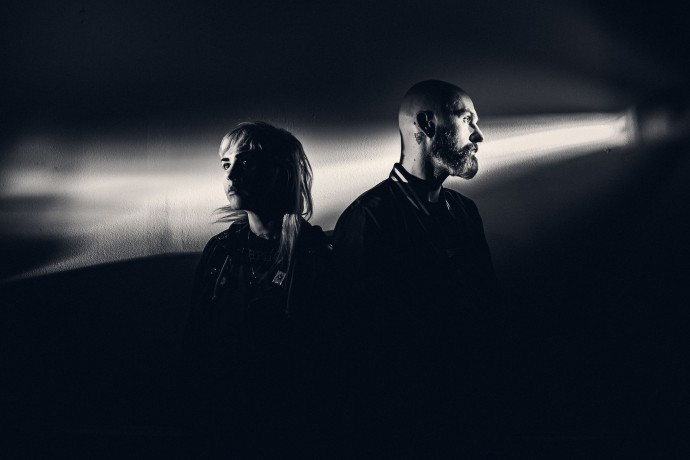 (John Sleepwalker of Avopolis.gr returns to us with this interview of Youth Code’s astonishing frontwoman Sara Taylor. The band’s latest album, Commitment To Complications was reviewed on this site here.)

Youth Code is the most unconventional, yet simultaneously accessible, EBM band that would break into your house and smash your TV in pieces. By drawing their inspiration from old industrial to hardcore punk music, their blend of influences deliberately exhales remarkable amounts of intensity in ways rather provoking to all human senses. Sarah Taylor, however, was kind enough to answer our questions on the band’s not too distant past, as well as their current goals and creative focus on their music. Without denying, of course, how the internet is partialy responsible nowadays for a big loss of magic in our music. END_OF_DOCUMENT_TOKEN_TO_BE_REPLACED 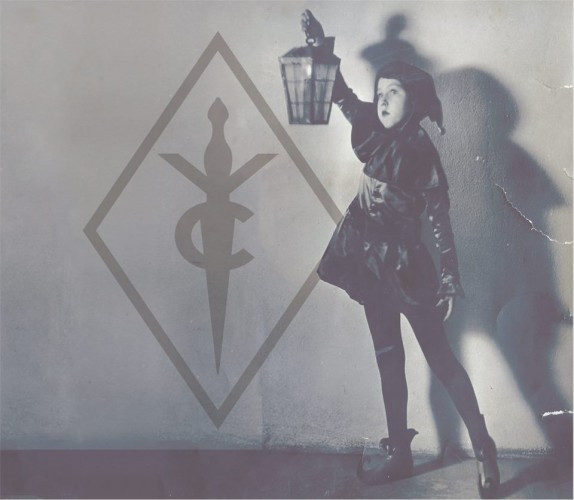 After the Alaric review, you might have guessed I am more drawn to heavy in all of its forms than being limited only to ingesting it as metal. You might be familiar with my work at Cvlt Nation; if so, my weird taste will make perfect sense.

This album has a great deal of metal influence lurking beneath the electronic beats. Youth Code is aggressive in a way that industrial music has not been in some time. Industrial music has lost a great deal of its menace over the years. It became enmeshed in EDM, with even the legends of the genre such as Skinny Puppy succumbing to coating their songs in a plastic sheen after The Greater Wrong of the Right. Youth Code has come to put the teeth back into industrial.

These kids are not just hipsters playing dress-up. They are the real deal. This aggression doesn’t require sampling riffs from ’90s thrash metal either; it is fueled into the buzz of their synths. END_OF_DOCUMENT_TOKEN_TO_BE_REPLACED