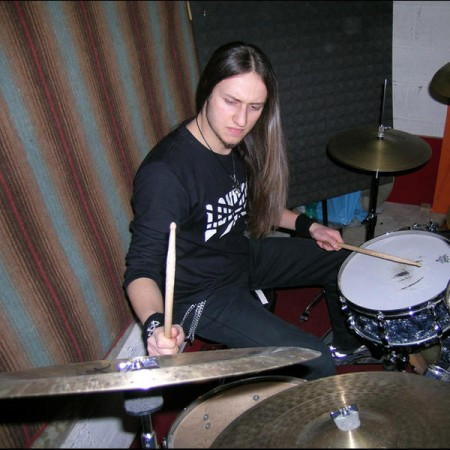 Italy’s Hour of Penance has issued the following statement regarding the cancelation of the band’s shows in Spain:

“Just got back home, time to clarify about what happened during our show in Spain, Alicante. Here writing are Giulio, Silvano and Francesco from Hour of Penance, we’ve just returned home and we decided to make an announcement of what happened during what looks like to be our last tour with this line up. What follows, is just the truth, we know that on the internet there are already people talking about this or that without knowing what REALLY happened during the show we supposed to do in Alicante on May 7th.

“Here’s what happened: We were about to jump on stage and play as we did on every night since the start of this tour and since we always did so far in the most professional way we could, but once on stage we figured out that our drummer Mauro was not able to perform a whole Hour of Penance set, so Francesco take the microphone and announced that we couldn’t do the show because our drummer was sick. Just after his announcement the employees of the venue ‘Coyote Ugly’ started taking our instruments and gear because somebody did damage to the venue including breaking a flat TV 50 inches. So we started talking with them with lot of difficulty since nobody at the venue except us and the promoter were able to speak English but only Spanish until the police arrived and discovered that all those damages were done by our drummer Mauro.

“So while Giulio was trying to solve the situation with the police officers, taking back all the instruments and stuff that the employees of the venue took and tried to steal, Mauro was taken by other police officers to the police headquarter of Alicante and stopped for 48 hours because he hadn’t the ID card that was stolen together with his notebook. What you just read, is just what happened that night, Myself (Giulio), Silvano and Francesco are completely not guilty and we couldn’t do anything to prevent what Mauro did that night as all happened in a sudden and as we haven’t see him doing what he did.

“With this announcement we would like to send our deepest apologies to the promoters of the last 3 shows that had been canceled in Spain, our fans that were waiting us and all the people who had known Hour of Penance for being a professional band. We will send another update soon regarding the future of Hour of Penance, right now we don’t have any more words to comment what happened.”