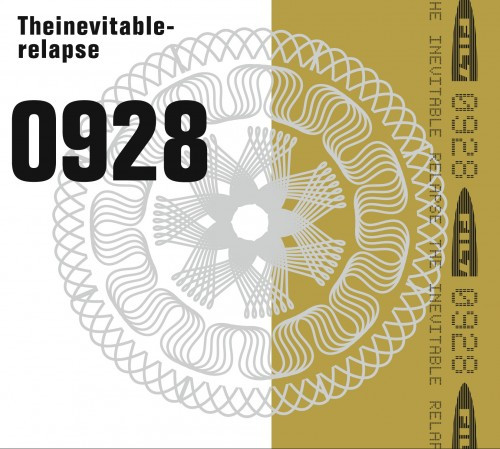 Filter has been playing, off and on, since 1993. They’ve released four studio albums, and their fifth one, The Trouble With Angels, is due in August via Rocket Science Ventures. So why are we writing about them today? Good question, since they’re not exactly an extreme metal band. Two reasons.

First, to be brutally honest (and brutal is the only kind of honest we know how to be here at NCS), there’s an element of nostalgia at work. Filter songs such as “Hey Man, Nice Shot”, “Where Do We Go From Here?” an “Take A Picture” formed the soundtrack to some deliciously fucked-up times in my life. I listen to those songs, and a kaleidoscope of those moments come cascading back.

But reason number one wouldn’t be enough for me to take up your time with this post. Because, to be brutally honest, we think bands that trade on nostalgia should be rectally impaled on spikes.

So that necessarily brings me to reason number two: Filter has released a new single from the forthcoming fifth, called “The Inevitable Relapse”, along with a performance video of the song filmed on May 31 in Hollywood. And it’s that song that grabbed our attention, cuz it’s a heavy-as-fuck return to Filter’s nasty industrial-metal roots. Follow along after the jump and you can see the video and download the song for nothing (well, almost nothing . . .)

Produced by Bob Marlette (who’s provided his services to the likes of Black Sabbath and Saliva), “The Inevitable Relapse” layers hammering bass lines, howling guitars, and screeching industrial electronica in a throwback to the style that launched Filter like a dangerously off-course rocket about 15 years ago.

You can get a free download of the song right here, via the widget below, although you’ll have to give up your e-mail address to get it. Don’t use someone else’s e-mail address, because you’ve got to activate a link that you’ll be sent in order to download the song.

Or, you can watch the video first (it’s just below the download widget) before deciding whether you want the song bad enough to permanently embed it in your music player.

Oh, what the hell, we’ll also put up a link to “Hey Man, Nice Shot” after the video, for those of you who don’t know what the fuck we’re talking about.

And here’s a link for you to use to listen to “Hey Man, Nice Shot” from Filter’s 1995 album, Short Bus. Yeah, that was 15 years ago, but we don’t think you have to be nostalgic to dig it. It’s catchy, like ebola, with some outbursts of sheer bug-fuck industrial craziness.

And, by the way, it’s not about basketball, or (as some have speculated) about the suicide of Kurt Cobain. Per Filter’s official site, it was spurred by the pistol-in-the-mouth suicide of a Pennsylvania state treasurer — which was captured by cameras during a televised news conference in 1987.