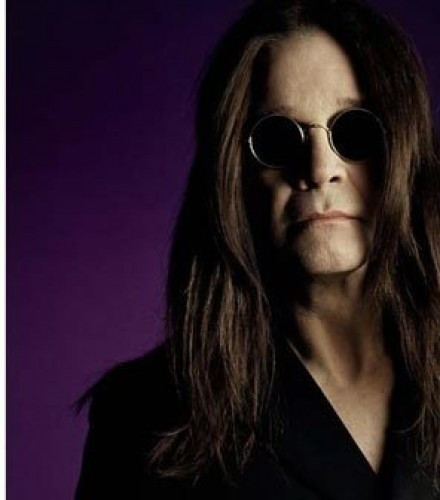 Scientists now may find out why.  (more hilarity after the jump . . .) 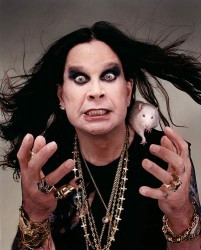 While the “Godfather of Heavy Metal” won’t be in St. Louis during his current world tour, his genes will be. DNA extracted from Osbourne’s blood next month will be sent to St. Louis-based Cofactor Genomics, where researchers will sequence the rocker’s genome — or map his genetic blueprint.

“They’re taking someone who’s healthy, who should have disease, and looking at that,” said Jon Armstrong, Cofactor’s chief marketing officer. “What’s in the DNA, and what does it have that others don’t have?”

In other words: Why is the self-dubbed Prince of Darkness still alive?

Osbourne has called his existence a “modern miracle” and remains remarkably intact, despite his mumbling and shaking, amply on display during his reality-TV show “The Osbournes.”

He reportedly has sobered up and become something of a health nut.

Osbourne this year approached Knome, a company in Cambridge, Mass., to have his genome mapped. Knome, which specializes in interpreting genomes to find links to disease, tapped Cofactor to do the actual sequencing — the legwork before the interpretation begins.

“His people were interested in finding out what whole genome sequencing could help them understand in terms of one’s health outlook,” said Nathan Pearson, director of research at Knome. “It’s a publicity coup for us.” 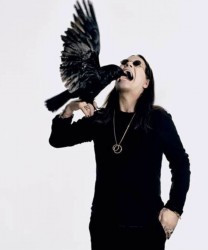 But it also will shed some meaningful scientific light.

Knome has been hired to sequence the genome of roughly 50 commercial clients, at a cost of about $40,000 each.

“It’s the sort of people who are rich aficionados of technology, or people who have an urgent need because of some health reason,” Pearson said.

Osbourne is slightly different. He is trying to find out why he has lasted, not what could kill him.

“Ozzy’s interested in knowing more about something he already knows about himself,” Pearson said.

Pearson noted that researchers are unlikely to find the precise reason that Osbourne has tolerated his diet of alcohol and drugs.

“Are we going to be able to discover how Ozzy has been able to lead such an aggressive lifestyle? I want to tamp down expectations of that, in terms of the overall benefits to humanity of sequencing Ozzy,” he said.

For instance, according to Pearson, the research may find a new variant in some gene that’s active in Ozzy’s liver and helps it to detoxify certain drugs better than other people’s livers can do.

“Finding that may not be a smoking gun in figuring out what makes Ozzy tick, but it might be something that a scientist can follow up on.” 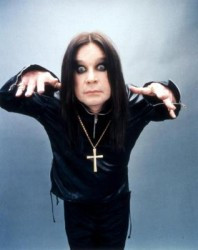 Because so few human genomes have been sequenced, there’s a lack of comparative data. But more data will exist as sequencing becomes cheaper, making it easier for scientists to find connections and similarities from one genome to the next.

“We’re going to be doing it relatively cheaply,” Armstrong said. “I think what you’ll see in 10 or 15 years from now, it may be the norm. You’ll go into the doctors’ office and get your cheek swabbed and get your genome sequenced.”

So, in the future, as more people who have led a rock ‘n’ roll life have their genomes mapped, scientists will be able to glean more from the data.

The genome of fellow rock and partying legend Keith Richards might be particularly instructive, for example.

“We’re going to have to plumb Ozzy’s Rolodex for friends,” Pearson joked.

3 Responses to “LMFAO: “SCIENTISTS TO STUDY THE ‘MODERN MIRACLE’ OF OZZY OSBOURNE’S SURVIVAL””