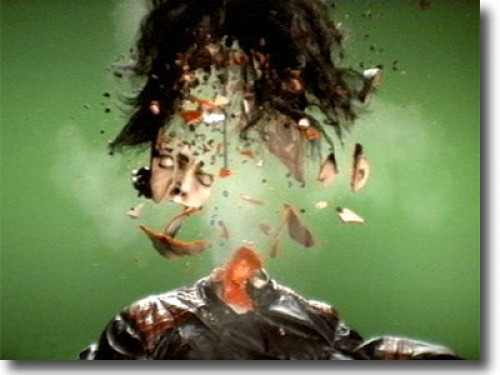 I just saw news about a tour scheduled to make its way through the U.S. and Canada this summer, and fluids burst from every orifice. Well, at least my nose started running.

The headliner: Children of Bodom

The dates and places? They include Seattle on June 27, which is really all I need to know. But because I love every single one of you, especially those of you who will be denied the chance to see this tour because I know you will be hurting inside, the rest of the schedule is after the jump, along with the tour flyer. Excuse me now while I wipe my nose. 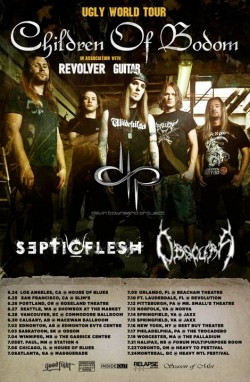 16 Responses to “HOLY. SHIT. CHECK OUT THIS TOUR”