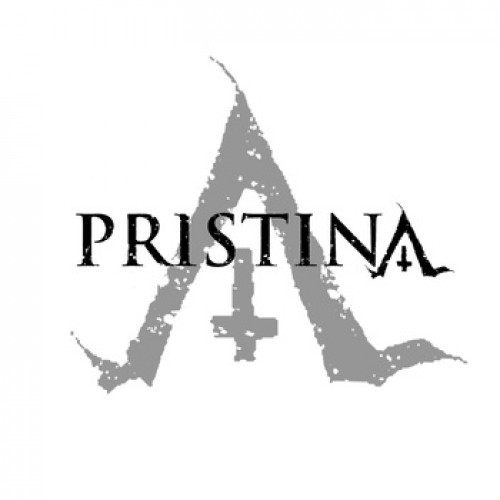 We were bowled over by this Connectuicut band’s 2010 debut album, The Drought (Ov Salt and Sorrow), and we weren’t the only ones. It has received plenty of attention and critical praise.  You can see our review of the album here, and our revealing interview of Pristina mainman Brendan Duff by using this link.

We heard from Brendan a few days ago with some very welcome news. First, Pristina has recorded three new songs that will only be made available as a limited edition EP at the band’s live shows, though one of them is available for streaming now (we’ll get to that).  Second, Pristina have finished writing their next album and plan to begin recording it shortly.  (more after the jump . . .)

The new song is called “The Black Syph”, and it’s a sure sign that Pristina’s next album will be one to get, without fail. The song is dark, discordant, uncomfortable, vitriolic, howling, painful. It’s an open wound and a loaded gun. It’s an intense assault of  distorted riffing and raw shrieking, pummeling drums and raking guitars. It’s also just plain heavy as fuck. Nobody sounds quite like Pristina.

The song is streaming on Pristina’s Bandcamp page (here). we’ve taken the liberty of embedding the music player below. The lyrics to the song are right below the player, and to follow Pristina’s news, check our their Facebook page here.

Oh the guilt.
Pray I never open my eyes again.
Fallen further down from an unknown grace.
Fade out.
Drifting away.
A place between nowhere and goodbye.
Remember me as violence.
Remember me as pain.
Hubris.
Let no joyful voice be heard.
Fragments of a dead life.
Despair.
Blackened Syph.
My mind wasn’t mine.
Gun in my mouth.
Go out with a bang. 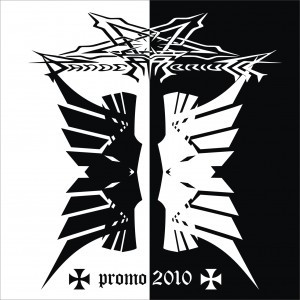 Pandemonium has been a long-running fixture of the Polish metal underground; their first demo dates back to 1991. They’ve played hundreds of concerts with big-names such as Slayer, Celtic Frost, Morbid Angel, Behemoth, Cannibal Corpse, Vader, Samael, Unleashed, Asphyx, and Desultory. Their last album (Hellspawn) was released in 2007, and they’ve got another one called Misanthropy that’s now being recorded and is projected for release this autumn.

To build interest in the forthcoming album, Pandemonium has put two of the songs from the album on a special promo digipack, and Godz of War Productions sent one to us.

The band calls its music “satanic dark metal”, and that’s a pretty fitting description.”Black Forest” is an assault of suffocating black metal, relentless and vile, with bleak guitar melodies and a mix of echoing shrieks and strangled throat-singing. “God Delusion” is marked by moaning guitars, a cascade of percussion, and a guitar solo that sounds like a giant blowtorch being lit off. But what really grabbed me about “God Delusion” were the big, lumbering, low-end riffs — like the black metal version of a sludgy, stoner stomp.

Yes indeed, consider me well and truly teased. I’ll be looking forward to Misanthropy, just as I am Pristina’s next album. You can check out “Black Forest” and some of the band’s previously released songs on the ReverbNation player below:

For more info about Pandemonium, visit their Facebook page. 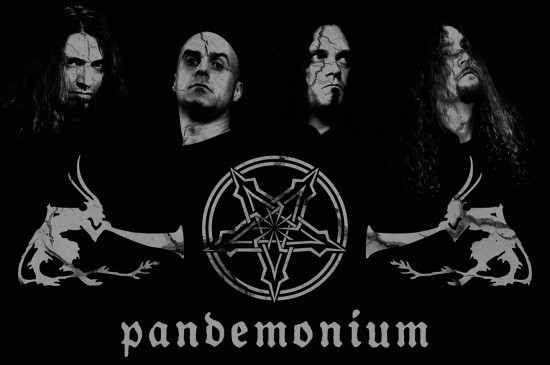 20 Responses to “SHORT, BUT SWEET: PRISTINA AND PANDEMONIUM”