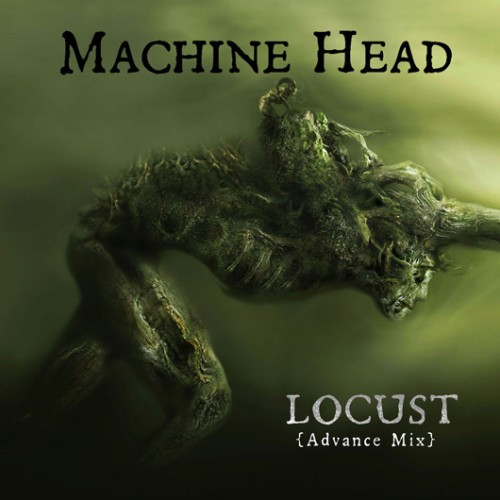 Time to start mentally gearing up for the weekend. We’re here to help with a couple of killer new songs from Machine Head and All Shall Perish.

Almost four years have passed since Machine Head’s last album, The Blackening, which garnered mountainous heaps of praise. The next album (still untitled) is now finally scheduled for a September 27 release by Roadrunner Records. To begin building excitement for the album, a single called “Locust” will be released on June 14 for digital distribution on iTunes and Amazon MP3. Earlier this week, a 30-second sample of the song surfaced, but now the whole thing is up on YouTube.

It’s about 8 minutes long and it sounds great. It’s multifaceted, both heavy and melodic — a damned good harbinger for the album to come. Have a listen after the jump.

All Shall Perish also have a new album on the way, one we’re really looking forward to. It will be called This Is Where It Ends, and it’s due for  North American release on June 26 by Nuclear Blast. Two days ago, Lambgoat premiered the second song from the album to receive advance display. It’s called “Procession of Ashes”. It’s a crusher, as you would expect, but it includes a few musical surprises from this band, including an extended outro that I really didn’t see coming.

Both these songs are rockin’ my head this morning. You can hear both after the jump.