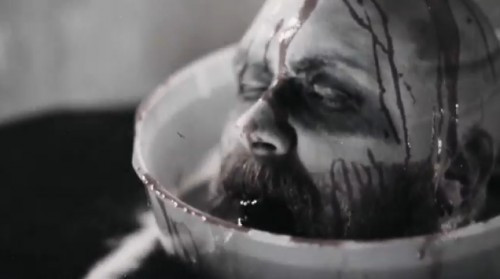 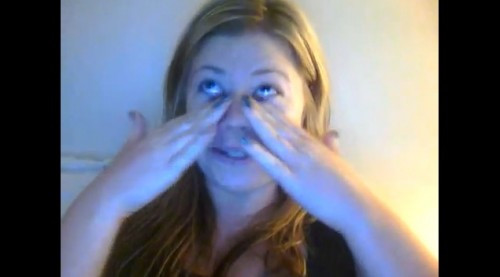 I love many things. I will not name all of them today, because I don’t want to get too personal. I will just name a few of them, so you will feel like you know me better. That way, we can become closer friends, and perhaps do some internet bonding. If I told you all the things I love, this would take a long time, and we might not be friends after I was finished, because maybe some of the things I love would repulse you. Probably not, but I feel it’s better to stick with the things that you’re likely to love as much as I do.

Like zombies. Everyone loves zombies, right? Or at least, everyone loves the idea of zombies. I don’t know anyone who has actually met a zombie. It’s possible that if I met an actual zombie, I would not love it. I would instead be trying to stop it from eating my brain. I think it would be difficult to love something that was trying to eat my brain. I do like certain intoxicants, and from what I understand, many of them are slowly eating my brain, a few cells at a time. But a zombie would want to eat the whole thing, in a hurry. So, I think you can only love a zombie that you don’t personally know, like love in a very abstract way.

I love death metal, too. I basically love all flavors of death metal. I just wanna hug all of death metal — I know it’s crazy, I can’t hug all of death metal, but I just want to! I have a particular weakness for really ill, old-school, super-downtuned, spinning-chainsaw death metal — the kind that goes well with zombies. Actually, to be precise, the kind played by, for, and about zombies. Everyone likes that kind of music, right? So, confessing this kind of love should make me more popular. And since I have a new video from Puteraeon for you that pretty much epitomizes this kind of music, I’ll be, like, the most popular person in your life!

I love cats, too, and cats love me, so you should, too. Many people like cats. Some people like them with a very intense feeling. I have video evidence of that. Watching this video makes me feel like a more normally balanced person. I think it will make you feel that way, too. I think this is why people sometimes enjoy watching unbalanced people, because it makes you feel more balanced, even when you secretly think you’re as unbalanced as your checkbook. The video also inspired me to write this post.

Did I mention that I love death metal? I love it when it has a blackened crust, because I am loving black metal more all the time, too. I have found a new song by Thromdarr that I love. I think you will love it, too. If you don’t, then you probably aren’t someone I would love, except in a very abstract way. (more sharing and bonding after the jump . . .)

I love Puteraeon’s music. I expressed my love for their music in a review I wrote, which I know you will want to read if you missed it, as unlikely as it may seem that you would fail to read anything I have written. However, even though the chances of you not reading my review of Puteraeon’s latest album are even smaller than the chances of Earth being decimated by an asteroid tomorrow, I am providing the link. Here. Just in case.

One of the songs I love on Puteraeon’s album is called “Experience Zombiefication”. Can you guess why I love it so much? Yes, it’s a song about zombies! To be more precise, it’s about the experience of becoming a zombie. It is also video evidence that Puteraeon are themselves zombies. In fact, Puteraeon’s vocalist is able to continue singing those horrifyingly brutal vocals even after his head has been cut off. You’ll see. You will love it.

Go ahead, admit it. You loved it, just as I did. We are now closer internet friends, are we not? Yes, we are. I feel it.

I believe that brings us to cats. I’m no longer insecure about my love of cats, even though some misguided people don’t think cats are metal. I have written about the metalness of cats before. Many people have read that post; I think many of them are not metalheads. Of course, because I am the author, you will have read that post already, unless you were really, really sick and in an intensive care unit, unconscious and without an internet-enabled computer. That does happen to some people, so I will give you the link to my post about cats, just in case you are one of those people. Here.

I’m not alone in loving cats. This young woman loves them, too. I think she loves them more than I do, hard as that may be to imagine. The very thought of cats seems to unhinge her, emotionally speaking. I’m not showing you this video to make fun of this earnest young woman. I admire her courage, and the fact that she made a video of this very personal sharing of her feelings for cats, and the fact that she was unhinged enough to share this video with someone who obviously shared it with the rest of the world.

This video makes me feel more balanced. It should make you feel that way, too, unless perchance you are more unbalanced than this young woman, in which case you probably should check yourself into one of those intensive care units. Immediately. Well, immediately after you finish reading this post, because I know you will not be missing a single word of it, since I wrote it.

I believe that brings us back to death metal.

I just get emotional thinking about death metal bands — I think about how many of them don’t have a home! And I want them in a basket, with little bow-ties, all my own, and maybe roll around with them!

I first became interested in Thromdarr when I was working on a series called Finland Tribute Week. I did not know of Thromdarr back then, but thanks to our readers, I did know of a funeral doom band called Skepticism. Skepticism may have been the original funeral doom band. They are very, very good, but this isn’t about Skepticism; besides, I know you already read what I wrote about Skepticism. But you probably want to re-read it, so HERE is the link.

Thromdarr has a new album out on Violent Journey Records, with the epic name of Electric Hellfire. I love that name. I love the album art, too, even though it’s not cuddly, with ears or a cute nose: 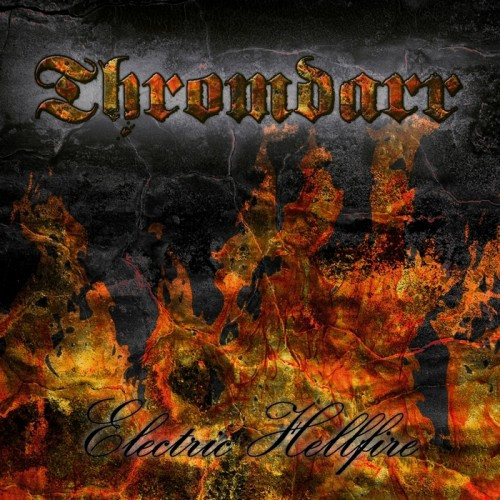 Thromdarr has been around for almost 20 years, yet Electric Hellfire is only their second album. This is the title track, which is what lured me into getting the whole album from Amazon. It’s like a black freight train hauling up out of the earth’s depths trailing flames. It chugs and rumbles, speeds up, slows down, scatters sparks, always heavy and unstoppable, until the end when it coasts right through the walls of your head. I love it.

Thank you for allowing me to share some of my inner being with you today. You feel closer to me already, I know. Now it’s your turn to share. This is what the Comments are for. So go ahead, do some sharing, especially if you feel like sharing your love for my writing in this post, or in any of my other posts that you have committed to memory because of your love for them. And, as always, enjoy the rest of your fucking day.