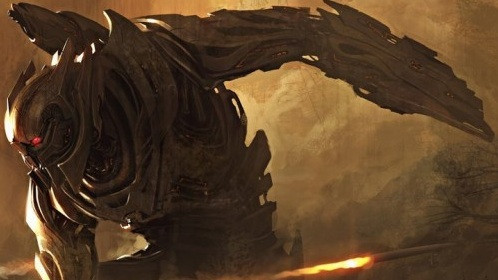 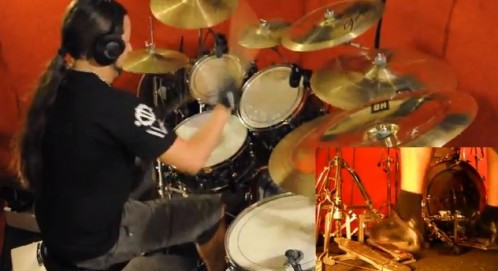 Mercurio also notes that in this recording, there were no triggers on the snares or toms and no studio editing on the drum track. Watch this shit after the jump, and in case you missed the song itself when we reviewed the EP a few days ago, you can hear that after the jump, too.

Now, here’s the complete song, “Sharpening Our Blades On the Mainstream”. As you’ll hear, the rest of the guys in this band are pretty damned fast, too.

[audio:https://www.nocleansinging.com/wp-content/uploads/2011/08/01-SHARPENING-OUR-BLADES-ON-THE-MAINSTREAM.mp3|titles=EYECONOCLAST – SHARPENING OUR BLADES ON THE MAINSTREAM]

30 Responses to “MAURO MERCURIO AT WORK”