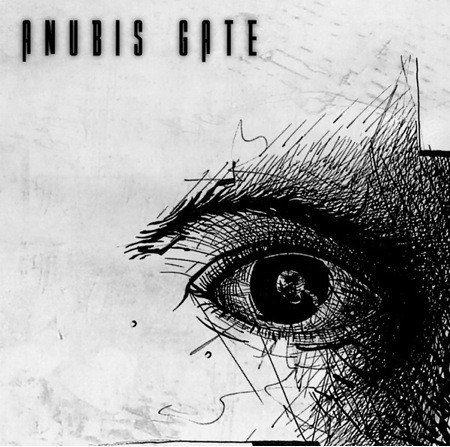 Previously, I asked Islander to post about the new Anubis Gate album streaming (here) and I told you I’d review it, so here we go.  You should just listen to that stream while reading, and you’ll be sold on this without even finishing it.

For the uninitiated, Anubis Gate is a (mostly) 4-piece progressive power metal act hailing from Denmark, with an occasional 5th being added in the person of Invocator’s Jacob Hansen taking the vocal position for shits and giggles.  Hansen appeared on two of the band’s albums, with the other two fronted by a different vocalist, but now on this album vocal duties are handled by bassist Henrik Fevre.  For the initiated, there should be nothing to adapt to here, as Henrik’s voice is completely familiar — you’ve heard him doing backup vocals all the time.

Anubis Gate plays a style of progressive power metal in the heavier, more aggressive vein of bands such as Symphony X, employing down-tuned guitars, weighty grooves, massive melodic landscapes and fiery shred.  Anubis Gate, though, does all of this in a way that feels entirely original.  NO ONE sounds like these guys, NO ONE!

Very dynamic and heavy, isn’t it?  It flows and has hills and valleys that most bands can’t channel in the course of an entire album, much less in a song.  That chorus is so lush, it’s hard to believe it’s paired by contrast with the song’s infectious balls-of-steel verse riff.  My favorite part of this song HAS TO BE the giant melodic soundscape that closes it out.  It’s so ambient, and I’m absolutely hypnotized by the odd melodic progression within it.

“The Re-formation Show” opens with an abysmal drone of distorted guitar, channeling something doom-like, sinister and precarious.  It builds up until it moves into a dark and looming start-stop verse that haunts you to the very back of your soul.  Brighter, more melodic breaks showcase the light at the end of the tunnel, but you are still consumed by the darkness. 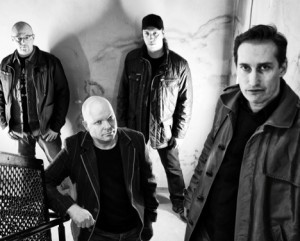 “Facing Down” brings a bit of a prog rock vibe to the mix, not as heavy as the first two songs but nonetheless retaining its power and its overwhelmingly grandiose posture.  The melodies here are truly awesome, twisting and turning through corridors of melancholy.

“World In A Dome” has a fucking dub-step intro (lolwut!?) and transitions SEAMLESSLY into dark, ringing chords hanging over the air.  I think you’d be hard pressed not to enjoy what comes after.  It carries on with what you’ve been hearing thus far already.

Anubis Gate continues to put out progressive melodic excellence every time.  I don’t think I’ve yet heard a song by this band that I didn’t like.  I know this breaks the site’s supposed niche corner, TOTALLY, with no harsh vocals here, but I think this music is just too well-composed and too awesome to pass up.  I’m not going to over-hype the album, I just think this is an excellent piece of progressive metal up there with the likes of Suncaged or Pain Of Salvation. Here’s more music: