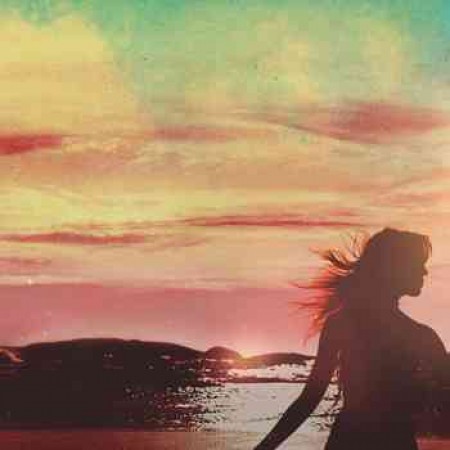 I am very slowly making my way home from vacation today, with limited net access, so I’m writing this in a hurry.  Still, I thought the news was sufficiently interesting that I wanted to get this out there before tomorrow.

Here at NCS, we were latecomers to the musical phenomenon known as Cloudkicker (a/k/a Ben Sharp). But late was better than never, and when we had our eyes opened, they opened wide. NCS co-founder and infrequent contributor IntoTheDarkness put Cloudkicker’s 2010 album, Beacons, at No. 3 on his personal list of the year’s Top 25 releases, calling it “the best instrumental album all year.”

Our more regular contributor BadWolf had it at No. 6 on his list of the year’s best, calling it “one of the first pieces of genuinely brilliant metal-as-art to be released not only outside of the label system but outside of capitalism period.” And one of our guest contributors, The Artist Formerly Known As Dan, assigned it to the No. 8 position on his best-of-2010 list, with these words: “He doesn’t need a label because he can already do everything he needs to by himself.  And he’s beyond talented.” And last, I included a song from Beacons on our list of 2010’s Most Infectious Extreme Metal Songs.

With that backdrop, you can imagine how interested I was to see an e-mail from MaxR at Metal Bandcamp today with this news: Cloudkicker has just released not one but two new albums — Loop and Let Yourself Be Huge. I’ve turned the album titles into links that will take you to the Cloudkicker Bandcamp pages where each album is available for free download, or any donation you feel is fair. Both albums are streaming here after the jump — and I’ve got a few more observations about the music, too (it’s not metal). 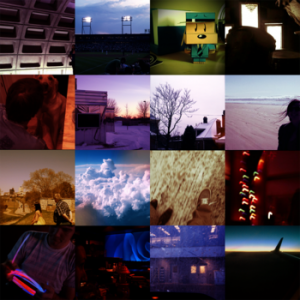 Because of the afore-mentioned limited net access, I haven’t been able to download the two albums yet and have only had time to stream a few songs from each one.  The music I heard from Let Yourself Be Huge is much more mellow than Cloudkicker’s previous output, most obviously in the short acoustic tracks that separate the longer, more fully developed songs, but the music is no less mesmerizing.

Only one of the untitled 16 tracks on Loop is more than two minutes in length.  I have a feeling that this album is going to require a full, start-to-finish listen-through to understand the concept. Like Let Yourself Be Huge, it’s mellow, atmospheric, often acoustic, but still interesting. Y’know, if Devin Townsend can record Ghost, Cloudkicker can express another side of his musical personality, too. And he has.

Here are the two album-streams: