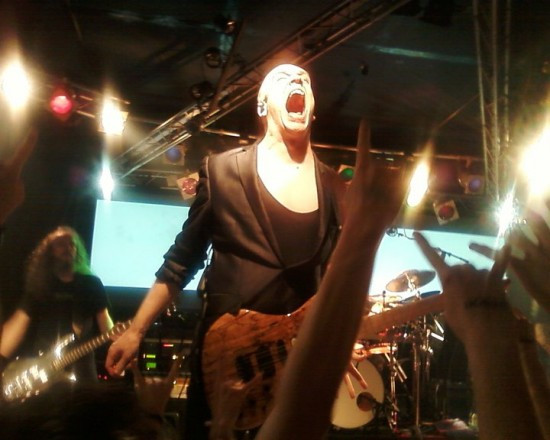 Yesterday, in a post called “Humbled”, I expressed dismay and confusion over the fact that a post I wrote nearly two years ago as a joke — an insignificant piece of news about Elize Ryd, Amaranthe, and Kamelot — has turned out to be the third most popular post we’ve ever run at NCS, measured by page hits on that post, proving that completely lame-ass bullshit sometimes drives traffic.

This prompted some of you to ask which posts hold the No. 1 and No. 2 ranking in popularity at this site since we started the thing. Here’s the answer:

The most popular post — with nearly 11,000 page views, and counting — is Andy Synn’s review of Deconstruction by The Devin Townsend Project. In fact, if you google “devin townsend deconstruction review” today, you’ll see Andy’s post as the No. 6 search result.

A few things about this are interesting. First, this piece only appeared less than seven months ago, so it’s built up quite a following in a relatively short amount of time. Second, it’s one of the longest posts we’ve ever published, but that hasn’t seemed to deter readers from checking it out (though, to be brutally honest, I have no good way of knowing how many people have actually read the whole thing). Third, the hits on Andy’s review continue to roll in. I remember there was a big surge shortly after the review appeared, because Devin Townsend posted about it on his Twitter feed and on Facebook, but even over the last 30 days it ranks No. 20 in terms of page views at NCS. And fourth, this tends to prove that not only does completely lame-ass bullshit drive traffic, quality drives traffic, too.

Ironically, although Deconstruction is one of the year’s best albums in the estimation of nearly all of us who write regularly for NCS, I haven’t yet seen it appear on a single “Best of 2011” list published by the bigger blogs that cover metal.

Now, on to our second most popular post ever . . . 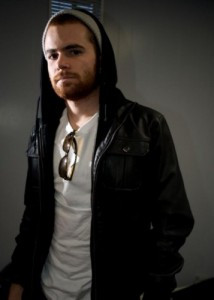 Our second most popular post, with more than 7,000 page views to date, is a news piece I wrote last May about Cameron Argon and Burning the Masses, which included a short interview. It has also continued to pull hits on a continuing basis, though not to the degree that Andy’s post has.

I’m not nearly as surprised by this result as I was by the Elize Ryd post. Cam Argon has a huge fan following in his various personae, whether he’s creating dubstep or remixes of other band’s songs as “Big Chocolate” or providing brutal vocals for his Disfiguring the Goddess project or for other bands, and I’ve sporadically published other features about him and interviews with him. Unlike Elize Ryd and Amaranthe, I’m a fan of his.

So anyway, if you were curious about our most popular posts, the mystery has been solved.