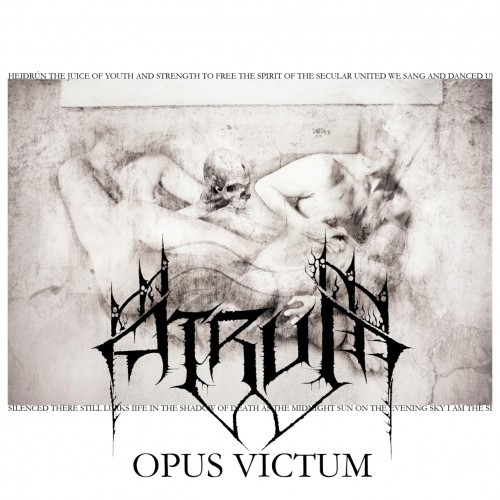 (Editor’s Note: Beginning next week, we will start publishing our own lists of 2011’s best metal from NCS writers, NCS readers, and guest contributors who we invited to participate in our year-end review. Here’s Andy Synn’s prelude to what he’s got planned for us — plus the first of our year-end lists; so I guess we’re actually starting today?)

Every day next week I will be delivering one of my Year In Review columns for 2011, much in the same format as I did last year. For those of you who are newer to the site, here’s how it works:

On Monday you will get the list of the “Great” albums of the year. An aggregation of the best written, best played, and most artistically rewarding records of the year, in my critical opinion.

On Tuesday you will get the list of the “Good” albums of the year. A composite of all the albums which are undeniably solid, with a mix of great/good songs, all exceptionally strong but with slight weaknesses that stop them from being really “Great”.

On Wednesday you will get the list of the albums I consider the most “Disappointing” of the year. Now to try and mediate the inevitable flame wars and insult that will be thrown my way, let me make it clear; as things stand I very rarely, if ever, review an album I know I am going to dislike. I try and listen to, and then review, albums that are at least “Good” if not “Great”, so as to describe them and recommend them to people in a positive way.

The albums that make up my “Disappointing” list are not necessarily BAD albums, but largely they are albums from bands who should have, and could have, done better – often because they’ve done better before. At worst, these albums are distinctly average and unimpressive offerings from bands who have far greater potential. A warning though – there are a lot of “big hitters” who produced ultimately “Disappointing” albums this year.

On Thursday you will get my Critical Top Ten. These are the ten albums which I think are the best of the best, the most artistically and critically viable. They are not necessarily the albums I enjoyed the most, but they are the albums which I would recommend as the key sample of this year’s musical excellence, regardless of my own feelings.

On Friday, to finish off the week, you will get my Personal Top Ten of the year. These are the albums which have simply had the biggest emotional connection with me, the ones which I have listened to the most and which I keep going back to. Like last year these may be drawn from both the “Good” and the “Great” lists, as it’s a far more personal ranking than the more objective and critical approach I will be taking for Thursday’s list

So as a preliminary to all this I have decided to list my favourite EPs of the year and give you a quick indicator of which albums, due to various reasons, I simply haven’t had a chance to hear (or haven’t heard enough of) this year to include in any of next week’s lists. 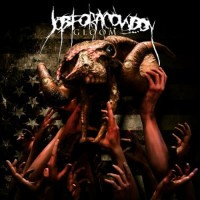 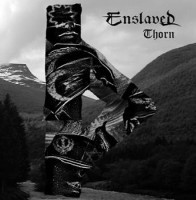 — Two EPs that saw the band expanding their current sound whilst also digging up their own roots. 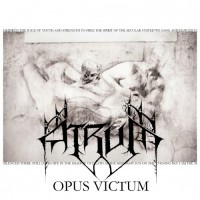 — One of this year’s biggest, and most pleasant surprises. Scathing Icelandic black metal. 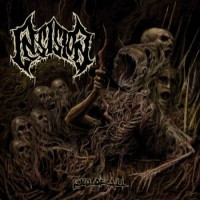 Insision – End Of All (reviewed here) 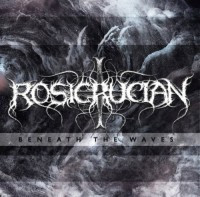 Rosicrucian – Beneath The Waves (reviewed here) 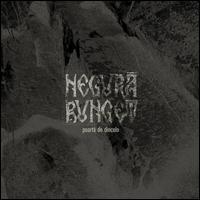 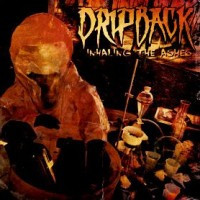 All these albums have been on my list to get and experience, but I simply haven’t had chance to get a hold of them in time. In certain cases I have recently gotten hold of a copy, but haven’t had the chance to get into it to a deep enough extent. For example, I do have the new Absu album, and it’s ripping my face off as I type this, but I don’t feel like I’ve had it long enough to get into it and rank it properly. Similarly I have the new Cormorant, but haven’t had what I would consider enough time to delve into the record properly, so it would be disingenuous to include it on any of my lists just based on my own expectations and the reviews I have read here and on other sites.

So, that being said, here are the albums which WON’T be appearing on any of my lists next week…

Hate Eternal – Phoenix Amongst The Ashes