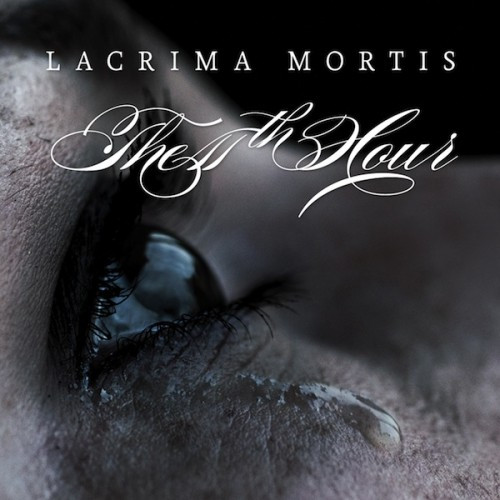 The last couple of days brought new singles from three bands that made an impression on my ear holes, so I’m collecting them here for your ear holes.

I’m new to this band, but warming up to them quickly. The 11th Hour began as a Dutch/Swedish doom-metal collaboration between two dudes who were better known for their work in death metal: Ed Warby, the drummer for Gorefest, Hail of Bullets, and Ayreon/Star One, and Rogga Johansson, the man behind bands such as Paganizer, Ribspreader, The Grotesquery, and Demiurg (another Johansson/Warby collaboration). Their 2009 debut album, Burden of Grief, was a concept album about the last days of a man dying from a lung disease.

The 11th Hour now have a second album due for release by Napalm Records on January 27 (February 7 in the U.S.). It’s called Lacrima Mortis. As with Burden of Grief, Ed Warby played all the instruments on the recording and also provided the soaring clean vocals. Unfortunately, Rogga Johansson had to pull out of the recording work on this album due to a prolonged illness, but the band’s live vocalist Pim Blankenstein stepped in. Rogga is a tough act to replace, but based on what I’ve heard of the album so far, Blankenstein’s roars are fucking bottomless.

A day or two ago, Napalm released a single from Lacrima Mortis called “Bury Me”, and even better, they’ve made it available for free download at this location. It’s a fucken great song (and an Exception to the Rule around here, because it’s a mix of clean and un-clean vocals). Have a listen right after the jump (and thanks to KevinP for the tip on this one). 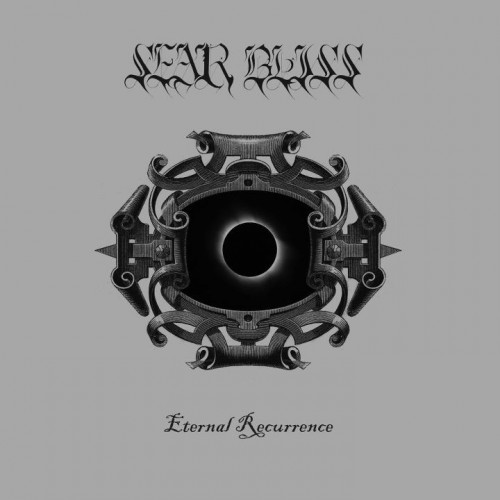 Sear Bliss is a Hungarian black metal band who I first discovered through laudatory posts by groverXIII at The Number of the Blog. They’re distinctive for many reasons, and one of them is their incorporation of brass instruments such as the trombone and the trumpet into the music.

Almost four years have passed since their last album, The Arcane Odyssey. I actually was under the impression that Sear Bliss had become dormant, because about two years ago former Sear Bliss members István Neubrandt (guitar), Attila Kovács (guitar), Zoltán Pál (trombone), and Zoltán Schönberger (drums) launched a new band called I Divine, which we wrote about here back in April 2010. (I actually discovered I Divine before learning about Sear Bliss).

However, it turns out that Sear Bliss are back and have completed work on their seventh album, Eternal Recurrence, which is scheduled for release by Candlelight Records on January 23 (it can be pre-ordered here).

Candlelight has begun streaming a new song from the album called “Ballad of the Shipwrecked”. It’s a very cool song — and the brass instruments are still in the mix. The Candlelight stream can be heard via this e-card. But it has also now made its way to YouTube. This is worth hearing: 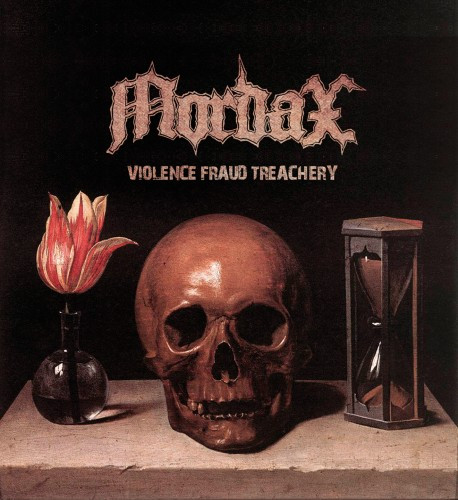 One good thing leads to another. We named a song by Denmark’s Essence to our endless list of 2011’s Most Infectious Songs, and not long after we heard about another Danish band signed to the same label (Belgium’s Ultimhate Records) — Mordax.

The debut album by Mordax, Violence Fraud Treachery, will be released on CD in Europe, Israel, and Japan, and digitally in the rest of the world, on February 24th. It was mixed and mastered by  Dan Swanö (Bloodbath, Opeth, Edge of Sanity, etc.) at his Unisound studio in Örebro, Sweden, and that’s all the seduction I needed to check out the results.

In this case, the results are quite good. Two songs from the album are up on SoundCloud, and now they’re up here on NCS. One is called “Monarch Of All”, and Dan Swanö contributed guest vocals on that one, in addition to handling the mixing and mastering. The other is “Trademark: Strangulaton”. Here you go:

For more info about Mordax, check out these links: