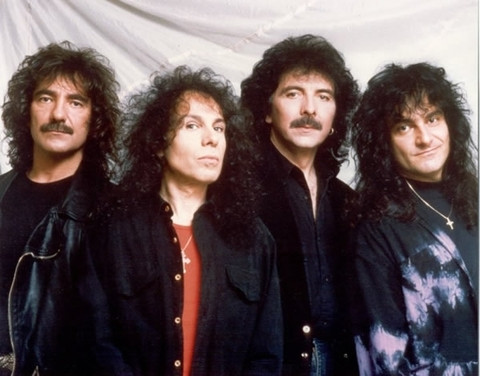 As I did yesterday with an article by Full Metal Attorney about Pantera, today I’m again leeching off the creativity of another metal blogger in an effort to spark discussion here at NCS. Today, the blood-suckee is Jason Roche, a metal writer for the LA Weekly blog.

Latching on to some of the new year’s higher-profile vocalist switch-ups — with Jesse Leach re-joining Killswitch Engage, Stu Block recently making his live debut with Iced Earth, and Dragonforce on the verge of releasing their first album with new vocalist Marc Hudson — Jason wrote two pieces over the last two days about the Top Ten Best and Worst Replacement Singers in Rock and Metal.

As the titles of these two articles suggest, some of his Top 10 choices are about rock bands. Those of you who are less musically narrow-minded than I am would enjoy reading them from start to finish (here and here), but our focus is metal, so the metal bands on his lists are the ones that caught my eye. On his Top 10 list of Best Replacements, the following are relevant to metal:

And Jason’s Top 10 list for Worst Replacements includes these picks . . .

Now, some of these picks aren’t controversial. But I can predict that some of them — particularly some of his picks for Best Replacements — are going to generate violent disagreement among many metalheads. And, to be brutally honest, that’s one of the reasons I’m re-publishing these lists here — to elicit comments from you either agreeing or disagreeing with these picks. (To be fair, when you read Jason’s explanations at LA Weekly, it becomes clear that some of his Best Replacement choices, e.g., Howard Jones over Jesse Leach, are based on the success of the bands following the vocalist change rather than an aesthetic judgment about who was the better singer.

The other topic I’d like to throw out there for discussion is, Who Did Jason Miss? Most of the bands he focused on are big-name metal acts, which is understandable, given that he was limiting himself to 10 picks per list. But he certainly didn’t exhaust the subject. So, if you’ve got other examples of either Bad replacements or Good replacements, please let us know, even if you wouldn’t necessarily put them on a Top 10 list.

46 Responses to “THE BEST AND WORST REPLACEMENT VOCALISTS IN METAL”