I guess this map won’t surprise many people.  We published more granular statistics about this phenomenon in a post way back in April 2010 called “Geekery In the Discordance”, reporting on the results of a calculation that counted the number of metal bands by country, as listed in Metal Archives, and then divided them by the total population of each country. That count included inactive bands, and so we found a way to sort the data by limiting them to active bands, and the results were very similar. Most active metal bands per million people:

I haven’t gone back to see if the numbers have changed in the last two years, though I’d be surprised if they have.  Doesn’t look like they have based on the map.  One interesting thing I noticed about that map is that if you look closely, Iceland looks pretty red, too.

He’s just started streaming a song called “Haire Pneuma Skoteino” by a Greek band called Hail Spirit Noir that’s really different and really good. Psychedelic black prog, or something like that. Go to AMG here and read more about this. Check it out: 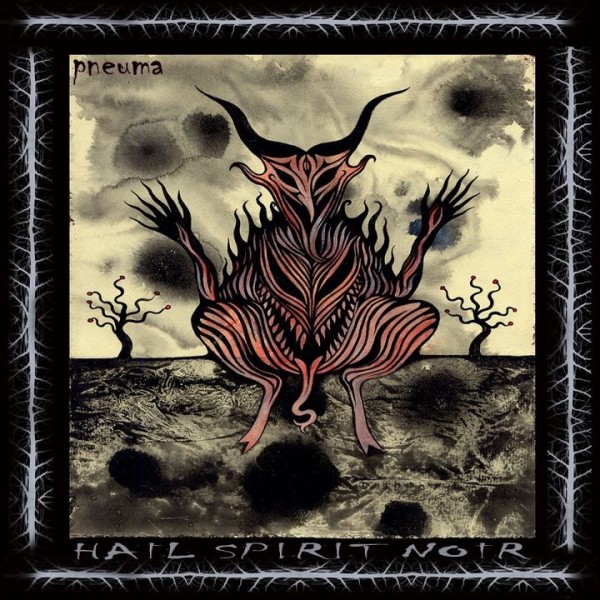