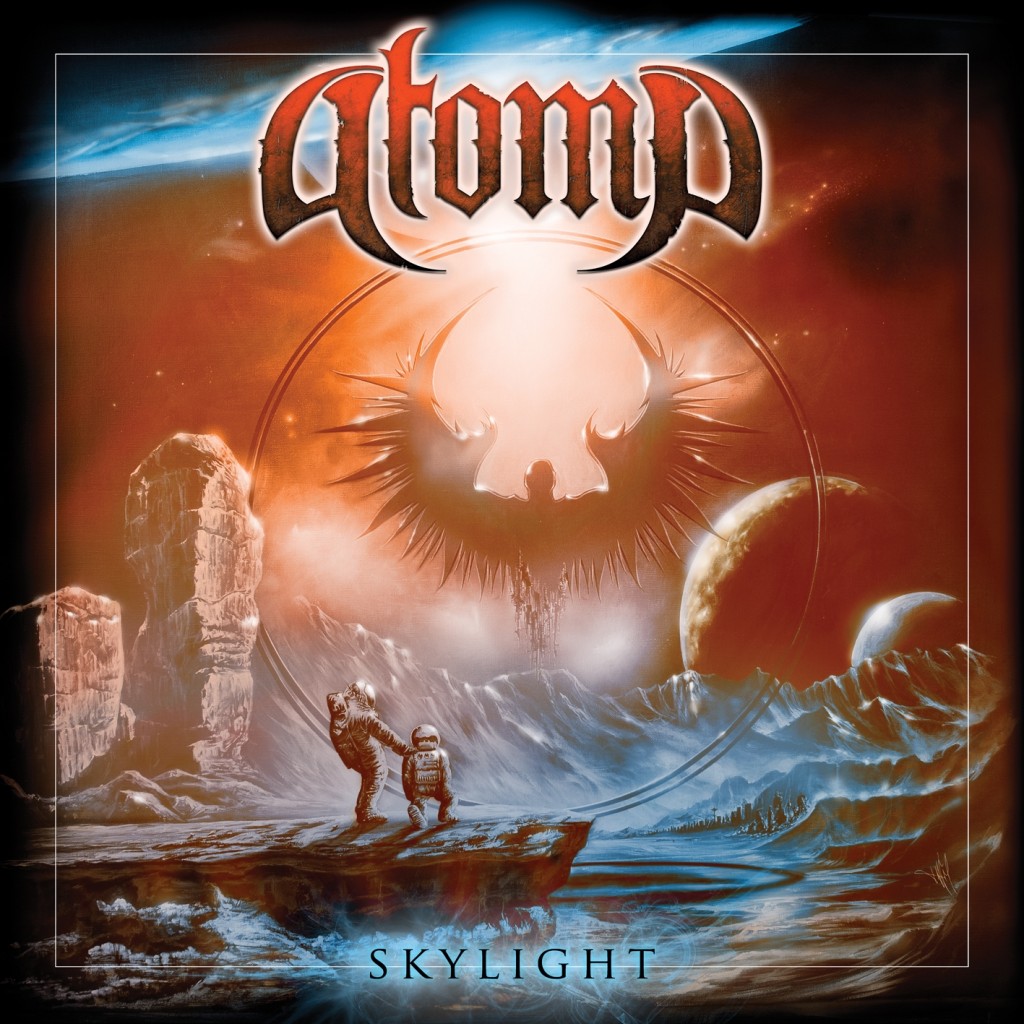 We’re not going to let the FBI try to fuck with us in private either. You have to expose this kind of heavy-handed bullshit for everyone to see, so the masses can rise up in solidarity and strike back like a big fucken rattlesnake that’s been roused from its slumber — give The Man a big dose of lethal venom! So, after the jump . . . the piece-of-shit e-mail I got from the FBI, my courageous response, and the AtomA video.

E-MAIL FROM THE FBI

We have been watching every single transaction you made since last year until this 2011 and you have to know that we are also working to make sure your funds which are suppose to be delivered to you, and also bear in mind that what ever you emailing us will be forward to the court. Also we are hereby to notify by the federal bureau of investigation Cotonou department of the insult you imposed on them by failing to comply by their requirements.Your full residential address has been forwarded to us for your immediate arrest to face your charge but I deemed it fit to give you one more chance to save yourself from this mess.

We have been told that you have failed to dance by the rule of the FBI which will warrant 2 years jail sentence. Now I John Francis Pikus the special agent in charge of the FBI Albany department I am giving you 24 working hours to effect the payment of the $187.00 usd. To the FBI in Republic of Benin (fbisecurity) with the information written below:

You have to try as much as you can and make this payment so that your funds will be delivered immediately to your destination.You have to stop every transaction you are communicating with other organization to avoid delay on the processing of your funds.

Note that you? if you fail to stick with my advice or any delay will lead to us coming directly to your home address at any time, so try and dance by the rule and get back to me with good understanding ASAP.

And I don’t give a fuck if you forward this e-mail to the court either. You try to take me to court and I’ll fuck you so hard in the courtroom you won’t know whether to shit or go blind. I have faith that justice will be mine and disembowelment will be yours. Where is this court, by the way? I hope it’s in some jurisdiction that still imposes disembowelment as a penalty for writing shitty e-mails like you wrote.

So, yeah, you just try to come to my home address and arrest me, you greasy motherfucker. I’m already fortifying the NCS Compound on our metallic island. It’s gonna make the Waco Siege of 1993 look like a little girls’ birthday picnic. I got an army of pissed-off lorises armed to the teeth and ready to bring hellfire down on yo ass, plus a squadron of fearless pigeon aeronauts that will drop so much shit on your heads that you’ll look like the shitheads you are.  Also, fuck you. Douchebag.

Threatening me with a 2-year jail sentence don’t mean shit either. I’ve done time. I can do the time. I was in for failing to recycle. They take that seriously here in Seattle, and they don’t put you in some fancy resort-style prison where Wall Street criminals get to do their time. This was a max-security facility for recycle scofflaws. So fucken bring it, you pencil-dicked abortion.

I just got one question for you: What the fuck is The Republic of Benin? Is that like some code-word for the secret world government that’s been bombarding my brain with microwave transmissions and trying to make me walk and talk like a docile drone? Is that what you call the coalition of fascist fucks who try to put down the people and grind ’em under their boots all over the world? And make them stop listening to metal?

Well, I’ll tell you what’s coming, bro. You watch this just-released video, and it will show you exactly what’s coming if you don’t back off and back off fast! We’ll fuckin nuke the planet, scrape it clean of all the fascist motherfuckers like you and whoever else you’re jacking off for breakfast there in Cotonou, whatever the fuck that is.

Alvestam’s vocals can be heard in this teaser video, which includes clips from multiple songs from AtomA’s forthcoming album:

P.S.  AtomA is described as a “Stockholm, Sweden-based apocalyptic post-rock/metal band”. They have a Facebook page here. In January, they announced the signing of a deal with Napalm Records for the release of their debut album Skylight . It will be released on the following dates:

The members of AtomA, in addition to vocalist Christian Älvestam, all of whom were formerly in a melodic doom band called Slumber, are as follows: 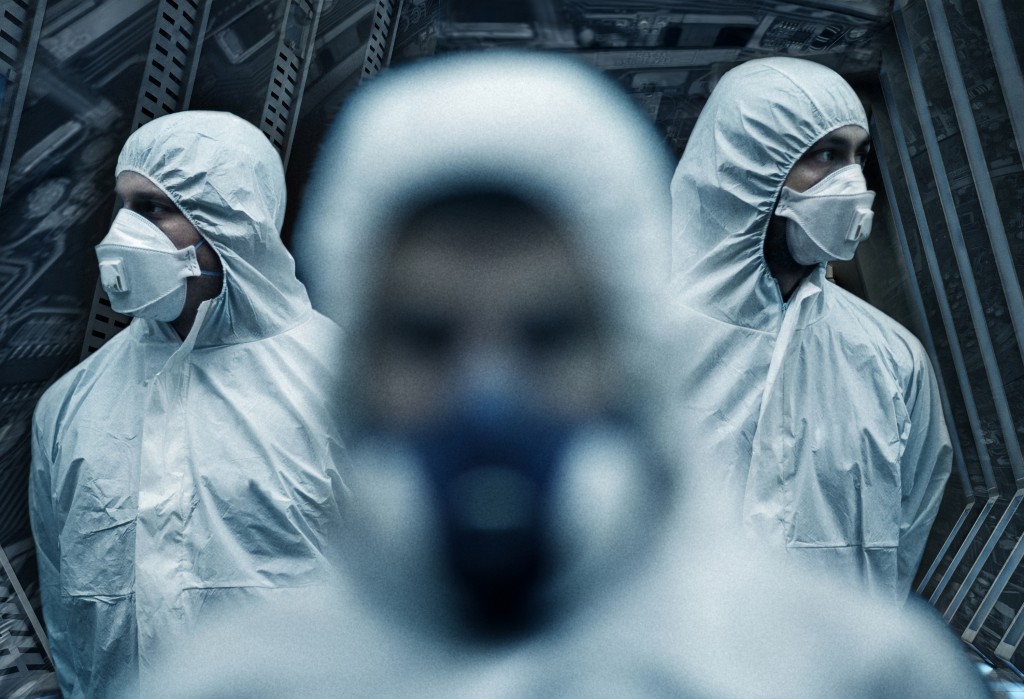