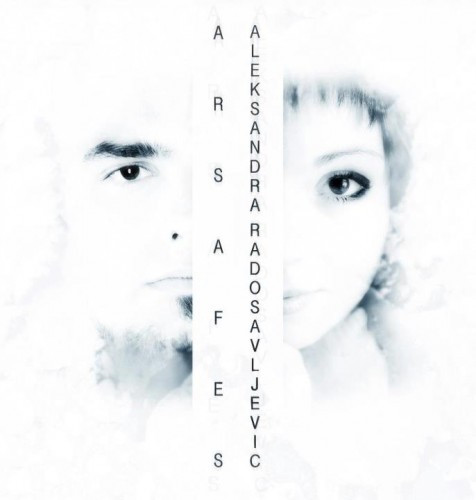 Kartikeya are a Russian melodic death metal band we’ve written about frequently at this site (use the search box on this page and you’ll see what I mean). The leader of Kartikeya is a very talented dude named Roman “Arsafes” Iskorostenskiy. We’ve previously explored a few of his other musical projects besides Kartikeya — a Russian pagan-metal band called Nevid (Невидь) and Arsafes’ own solo effort, with a 2010 EP called A New Way of Creation. But there’s still more:

Arsafes and a Serbian singer named Aleksandra Radosavljevic have collaborated to create a project called Above the Earth. Together they’ve recorded a demo of music described as “Atmospheric/Ambient/Progressive Metal”. The first piece of music I heard was an excerpt from a song called “All Our Dreams”, which they posted on YouTube as a preview of the demo. The first thought that popped into my head as the music began was, “this sounds like Devin Townsend!” 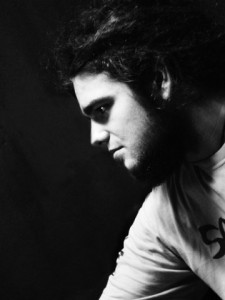 And then today, they posted the first full song, and guess what? It’s a cover of “Supercrush” from DT’s Addicted album. Now, you know we don’t include much clean singing on this site, because it’s mainly my site and I don’t have much patience for clean singing in metal. But there are exceptions, to be sure, and Devin Townsend is one of them — and “Supercrush” happens to be one of my favorite DT songs.

So, I approached this cover with both excitement and fear — excitement, because I know Arsafes is one immensely talented guy, and fear, because how can a cover of a song like “Supercrush” do anything but pale in comparison to the original? Well, it turns out that my fears were groundless, because Above the Earth nail that fucking song. 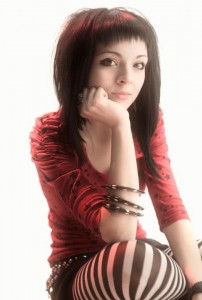 The cover is a faithful one. There are a few twists on the original (Arsafes’ guitar tone sounds a bit different to me, for one thing), but the changes are minor. Yet it’s not an exact clone of the original, because there are differences in the voices. Aleksandra Radosavljevic has a beautiful clear voice, and I actually prefer her pop vocals to those of Anneke van Giersbergen on the original. Arsafes is not Devin Townsend, of course — no one is — but I was blown away by how good his clean vocals are on this cover, particularly in nailing the high notes when the song soars.

I already knew he could hit the harsh vocals in the bullseye, and he does that, too.

So, do we need a really good, really faithful cover of “Supercrush”? I suppose we don’t, but “need” is the wrong word to be thinking about here. This is a great song, well executed, and I take it as a reason to be interested in what else Arsafes and Radosavljevic have accomplished together on this demo.

Here are their cover of “Supercrush” and that preview excerpt I mentioned earlier. To learn more, visit Above the Earth on Facebook:

13 Responses to “ABOVE THE EARTH: “SUPERCRUSH!””