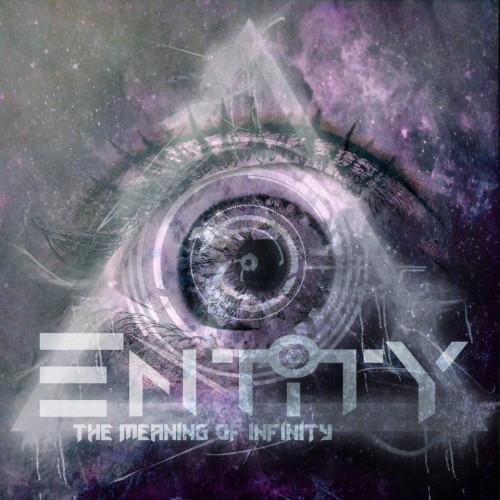 (Veteran metal blogger and NCS web site designer groverXIII brings you some free treats to begin the month of April.)

Ahroy! It’s your old pal, groverXIII, back with some more free musical goodness for you all! Let’s jump right on in here with free releases from four up-and-coming unsigned bands.

Entity – The Meaning Of Infinity

We’ll start things off with a progressive metal band from sunny Orlando called Entity. These guys are a four-piece, and they have a rather varied sound, technical and melodic with some interesting song structures. They’re not afraid to blast the listener (see the second track, ‘Triadic Complex’, for a prime example), but they also make good use of clean vocals and soaring guitar solos.

My only gripe with the music is that the drums sound overly processed and fake; I was actually assuming that they used a drum machine until I checked their Facebook page, which lists a drummer. To be honest, though, it’s a pretty minor complaint, given how good the music is. You can acquire this fine EP on the band’s Bandcamp page. 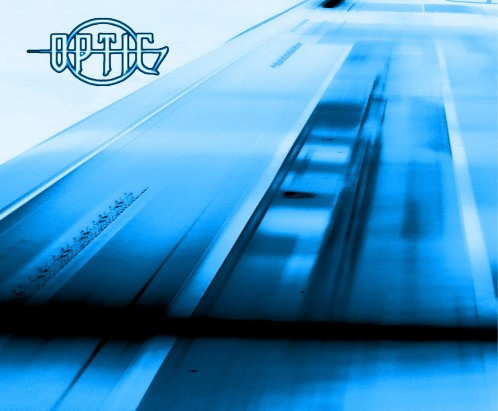 Optic are a progressive five-piece from Long Island. Musically speaking, their music is very keyboard-centric, something that lends them a strong Dream Theater vibe (and may be a turn-off for the keyboard-averse among you), but there are touches of death and black metal as well.

Drown The Earth is only two songs, but it’s still nearly 20 minutes long, and it’s a very densely-packed 20 minutes at that, with a dizzying array of riffs and keyboard flourishes. The EP has a soaring, epic feel to it that helps it seem longer, and it speaks to the band’s talent that the whole EP is a strong, engrossing listen from start to finish. You can acquire this EP at the band’s Bandcamp page. 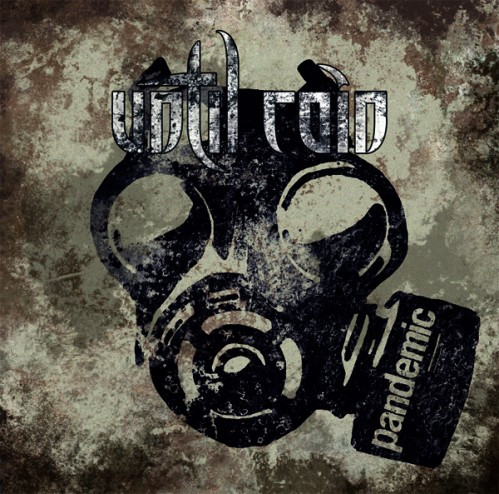 Greece’s Until Rain is a progressive/power metal band whose 8-track Pandemic EP was released over a year ago. The power portion of their music means that they rely almost entirely on clean singing, but don’t let that steer you off. Musically, Until Rain sound like a combination of the best elements of Dream Theater (the intricate musicianship) and Iced Earth (the powerful riffs and vocals), minus the annoyances of James LaBrie’s overwrought vocals and Jon Shaffer’s weird fascination with that riff (don’t get me wrong, I love that riff, but there’s no question that he uses the hell out of it).

My only gripe here is that the album is LOUD, to the point that it clips rather noticeably. Still, the music is really damn good, and like the offerings from other bands, it’s available for free at the band’s Bandcamp page, along with the band’s 2009 debut album The Reign Of Dreams. 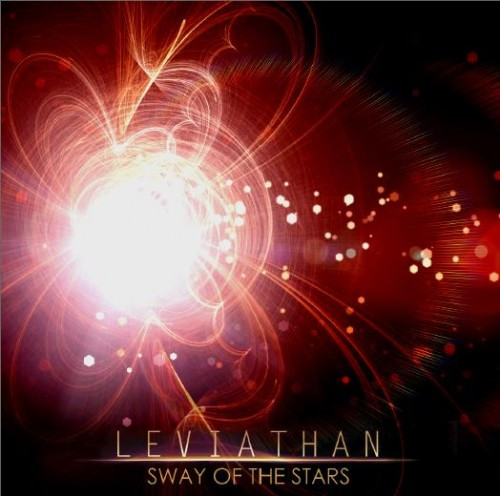 Leviathan – Sway Of The Stars

The Encyclopedia Metallum lists no fewer than 15 bands named Leviathan, so let me just say that this is probably not the Leviathan that you are familiar with. This particular Leviathan are one of two bands from Germany with the name, and they play progressive death metal with a strong sense of melody.

Sway Of The Stars is another two-track EP, this one only about 15 minutes long, and it appears that both of these tracks appeared on previous releases from the band (I’m not sure if they were re-recorded for this EP or not). But this is a killer listen nonetheless. You can get it for free via this link from the band’s MySpace page (apparently people still use MySpace).