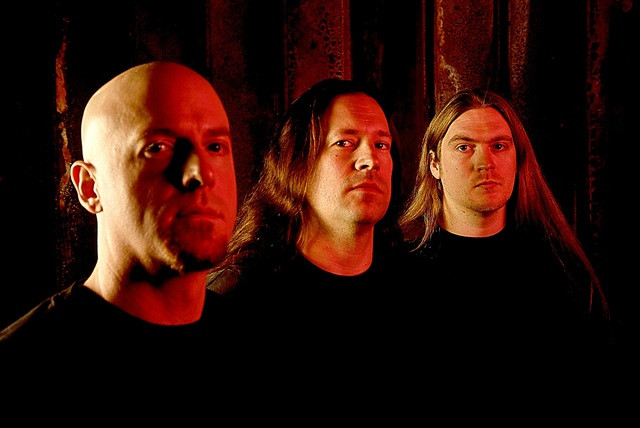 The next album from Dying Fetus — Reign Supreme — will be released by Relapse Records on June 19. I would say that it’s on my “highly anticipated” list, except I don’t really talk like that in real life. I mean, if I were talking to a friend over a beer about this album, I wouldn’t say: “I highly anticipate the new Dying Fetus album, how about you?” So, I think it’s more accurate to say that Reign Supreme is on my “gimme that fucker NOW!” list. 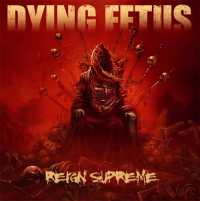 June 19 seems far away, but at least we’ve now got a new song from the album to enjoy in the meantime. It’s called “Subjected To A Beating”, and it was released yesterday in a lyric video.

The lyrics are vicious, the bloody imaginings of revenge by an imprisoned man. The music is equally vicious. It features an immediately compelling opening riff, a grisly tremolo lead that appears like a slithering reptile, some meaty slams, and a spasming guitar solo that’s the musical equivalent of a tongue-swallowing seizure. Check it out after the jump.

12 Responses to “DYING FETUS: “SUBJECTED TO A BEATING””