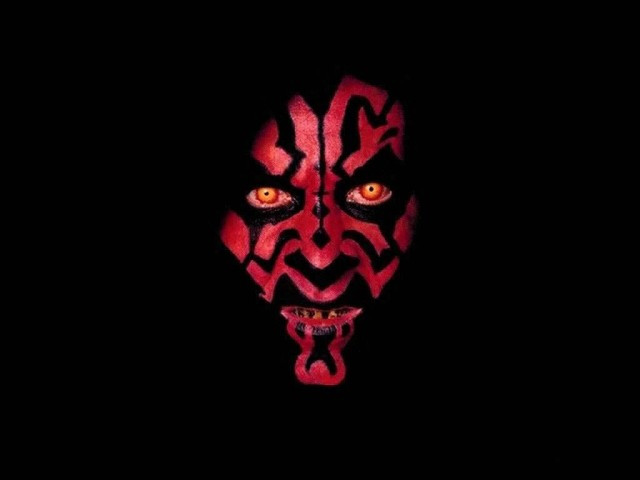 You know how sometimes advertisers intentionally misspell words on billboards and elsewhere because of its strange tendency to catch the eye?  I thought I’d try that.  The correct spelling, of course, is “Free Sith”, which refers to the movement to liberate the unjustly imprisoned Dark Lords in a galaxy far, far away.

Also, while checking my digital in-box this afternoon, I learned about a couple of free metal giveaways that I thought were worth passing on. First, Candlelight Records has today made available a free 8-song sampler of music by Candlelight artists, including previously unreleased material from Falloch, The Rotted, Wodensthrone, Sear Bliss, Woe, Winterfylleth, and Rumpelstiltskin Grinder — and it also includes the first single (“The Paranoid”) from Ihsahn’s new album Eremita.

I’m not familiar with Wodensthrone (yet), but the rest of those bands are all excellent, which makes this a very delectable deal. Unfortunately for many of you, the sampler is being offered exclusively through Amazon.com. For those who are able to get downloads from that site, GO HERE. After the jump, I’ve pasted more info from the press release about the music included on this sampler.

Oh, but that’s not all . . . Metal Blade has just made available a free sampler on the Amazon.de (Germany) site, and it includes 20 tracks, including songs by Amon Amarth, Six Feet Under (this is a new track from their forthcoming album), Cannibal Corpse, In Solitude, JFAC, Goatwhore, and Vomitory. The track list is after the jump. GO HERE to get that sampler, if you can.

““The Paranoid” is taken from IHSAHN’s anticipated fourth solo album. Set for release June 19, Eremita was mixed by Jens Bogren (Opeth) and features performances from drummer Tobias Ornes Andersen (Leprous), saxophonist Jorgen Munkeby (Shining-Norway), guitarist Jeff Loomis (ex-Nevermore), and vocalists Devin Townsend, Einar Solberg (Leprous), and Heidi S. Tveitan (StarofAsh). MetalSucks editor Vince Neilstein says, “The Paranoid” is a perfect introduction to Eremita. It’s heavy, expansive, and it’s complex without being an asshole about it. Not that any of this should be surprising; IHSAHN’s been developing his own singularly definable sound for three albums now, so fans should know what to expect.”

The inclusion of an early production mix of RUMPELSTILTSKIN GRINDER’s “Fucking Wild” follows the recent announcement of the band’s forthcoming new album, Ghostmaker. The Philadelphia-based quartet recently completed a string of regional performances and are now gearing up for dates to support the new album once it hits stores nationwide on June 19. Guitarist Ryan Moll says, “the title of this track says it all. It’s a rather suiting description of its relentlessness. The lyrics were written by Shawn (Riley) and the title was inspired by some old live Venom recordings.”

FALLOCH’s “The Ghosts That Haunts This Path” is a new song for American audiences. Previously available as a b-side to a European-only single, the song showcases the impressive stylings of the Scottish post-black metal duo. MSN Metal called the band’s debut Where Distant Spirits Remain, “a drop-dead gorgeous, haunting piece of work.” Kerrang called it, “intoxicating, haunting, beautiful.” Brooklyn Vegan adds, “it’s clear that FALLOCH aims to walk along the righteous path of adventurous black metal bands like Alcest. Where Distant Spirits Remain is a great first step in that direction.”

Planning to hit the studio in early June to lay down tracks for their third album, WOE’s reworked “Quietly, Undramatically” opens a new door on the title track from the band’s popular 2010 release of the same name. Vocalist/guitarist Chris Grigg notes, “the remixed version of ‘Quietly, Undramatically’ is a more accurate representation of what was hoped to achieve with the material and offers a different perspective into the album.” Decibel Magazine said, “Woe strive for sophistication without falling into the usual pitfalls of pretentiousness, cartoonish-ness or undue gloss. Essential aggression is maintained, while the atmospheric and emotional depth envelopes are pushed with a bold fearlessness.”

And now, here’s the track list from the Metal Blade sampler: 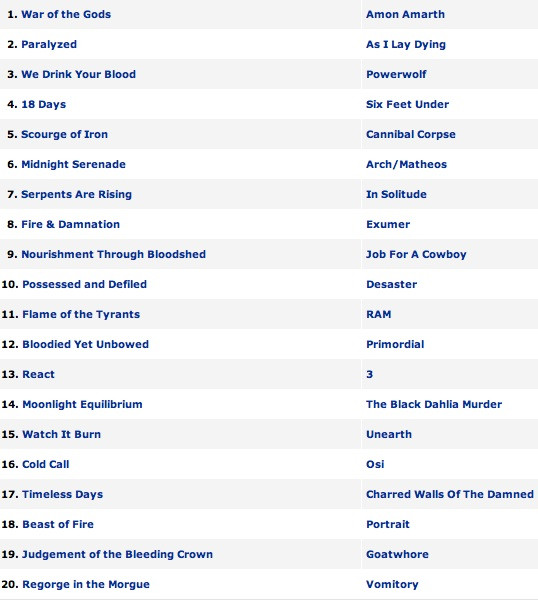