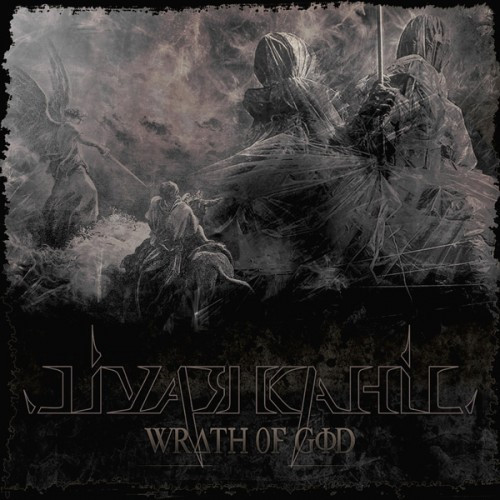 Livarkahil are following up Signs of Decay with a free digital EP named Wrath of God, which will be released later this month. I like that strategy of following a full-album release with a free EP.  Today, Listenable and the band started streaming a track from the EP called “Through Hatred and Devotion” — and yes, hatred is a consistent theme for Liverkahil. The song proves once again that Livarkahil know how to start a song strong — and how to follow the intro with pummeling rhythms, blistering vocals, and catchy melodies. Have a listen to this brutal beast right after the jump. 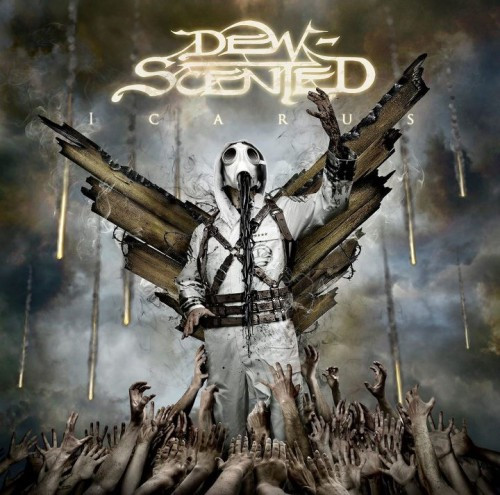 This German killing machine is a long-running band we have inexcusably neglected at NCS. We’ll start remedying our negligence right here. With a revised line-up, they have a new album called Icarus that Metal Blade will be releasing in Europe beginning on July 27 and Prosthetic will release in North America on July 31. They’ve released a couple of studio album teasers, the second of which went up on Monday of this week. It includes excerpts of a few songs from the album that sound very nice — a mix of thrash, melodic death, and flammable accelerant. 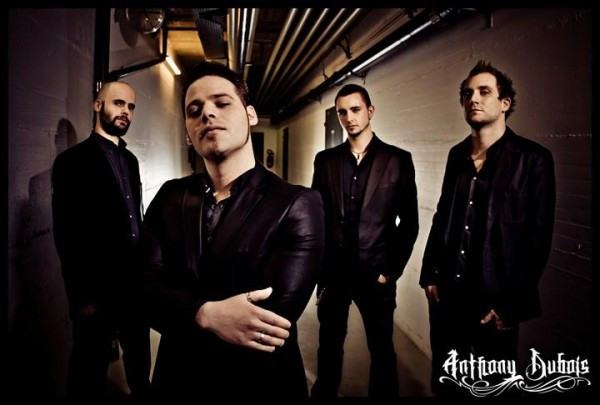 Unlike Dew-Scented, this Swiss band is one that’s received a fair amount of love at NCS over the years. I enjoyed their last album, The Pulse of Awakening as well as Antares (2007), though I think I still prefer Slave Design (2004). In fact, the song “Bioactive” from that album is usually one of the first that pops into my head when I get the yearning for a dose of techno/industrial-oriented metal.

Sybreed have been working on a new album to be titled God Is An Automaton. I haven’t seen official release info yet, though the album is at least through the mixing stage. Recently, Sybreed released a studio video, which is what I have for you below. You can’t tell a lot about the music — who knows whether the synth tracks that pop up here and there will be on the album? But it’s enough to get me interested in what’s coming. Maybe it will interest you, too. 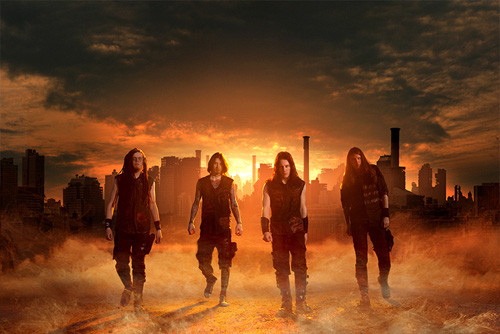 I’m a big fan of this Swedish band’s last album, The Cancer Empire, which was released by Century Media in 2008. Today, a press release announced that they’ve signed with Listenable for release of a new 11-track album entitled Arrival of the Red Sun, which was recorded with Jonas Kjellgren at the Abyss studios. It’s now scheduled to hit the streets on July 23 in Europe and on August 14 in North America.

Unfortunately, I don’t have any new music to share with you — so this is simply a print teaser. But since we MUST have music to accompany news, here’s the band’s last official video, for the song “At War With the Inferior” from The Cancer Empire. Four years have passed since the last album, and that’s a lifetime in the world of metal, so who knows how the new music will compare to this — but I’m goin’ with it anyway, because it’s an excellent song. Prepare for dark, symphonic, black/death.