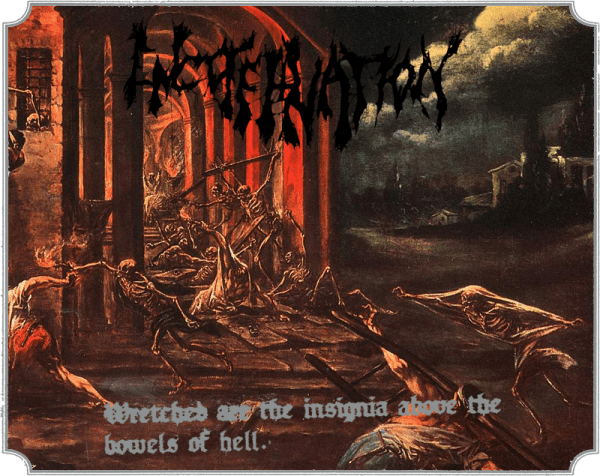 It’s been a while since I’ve written one of these . . . sorry about that. Unlike some of the other guys here, I’m not a writer by profession. So when you combine that with my natural laziness . . . you end up with long periods of inactivity.

I actually requested the chance to write this post though. While I don’t really enjoy Traditional Doom (there are some exceptions), and I really have to be in the right mood for Funeral Doom. Death/Doom hits a sweet spot for me. Never so slow that I start to lose interest, it still manages to establish the crushing atmosphere that’s so important for this style of metal.

Now, I know Death/Doom can be a rather ambiguous term . . . I’ve seen it applied (and not incorrectly) to everything from the mid-paced death metal of Asphyx and Autopsy to the slow moving riffs of Ahab. For the sake of simplicity I’m going to limit this article to my own personal definition . . . where, more often than not, the pace is kept slower than the average Old School Death Metal band, but still quicker than any kind of Funeral Doom.

As usual, I’ll do my best to provide links for distros/labels that may still have merchandise available (and if anyone’s curious as to what Ive been spinning, you can find me on http://www.last.fm/user/Surgical_Brute) 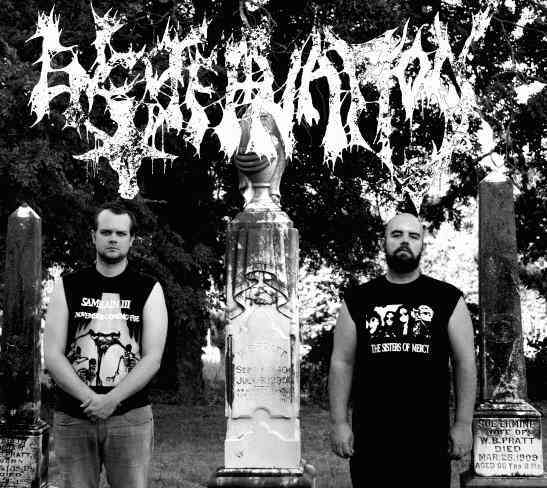 This was the first band that leapt to mind when I began to write this article. Composed of Ghoat of Father Befouled and Electrokutioner, who’s been in more bands than I can easily name, they play massive, heavy riffs that actually flirt with Funeral Doom territory (Yeah . . . yeah I know what I just said). They manage to create the claustrophobic atmosphere of the crypt with every release. Both full lengths are still available at Abyss Records. 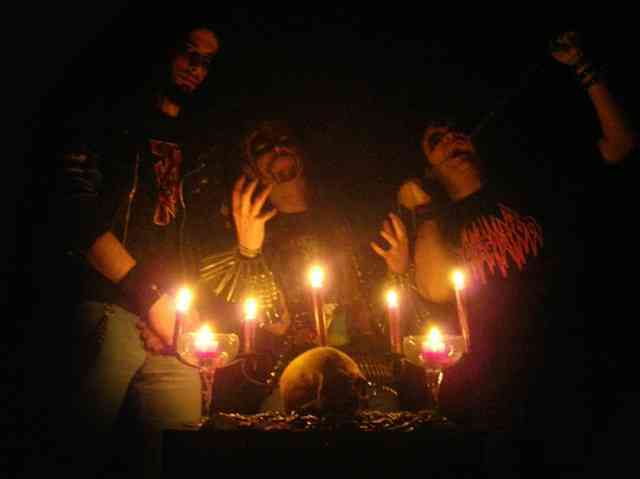 Made up of members of Italian thrash band Torment (though Gigi is no longer with this band), Sepulcral is a new band from Razorback Records. Leaning slightly more toward the death metal side of things, they don’t quite capture the same sense of crushing oppressiveness that Encoffination do. Even so, they’ve created an impressive debut with Anthropophagy Of Doom, and they are a band well worth keeping an eye on. Their debut CD is still avaialable from Razorback Records. 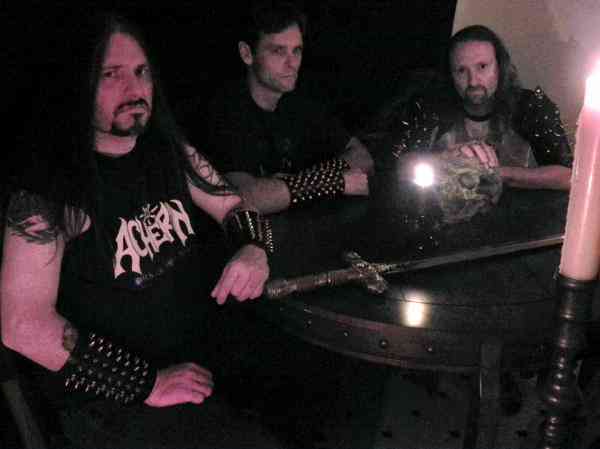 Another relatively new band, Druid Lord made their debut in 2010, featuring members of blackened death metal band Equinox. Since then they’ve released a series of splits and a recent EP. Like most bands in this genre, they’re, musically speaking, rather simplistic, but that doesn’t mean they’re run-of-the-mill. Druid Lord may well be one of the best new bands in this genre, walking the fine line between death and doom (with a little bit of a psychedelic vibe in some tracks) with great skill. All of Druid Lord’s albums, as well as t-shirts, are available through their Bandcamp page. 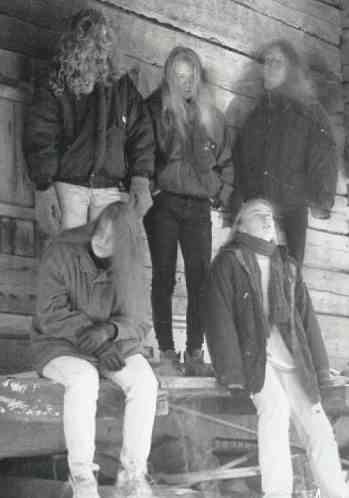 Due to the death of their guitarist, Rippikoulu became another early Finnish band who were lost to time. Never even producing a full length, they were limited to two amazing demos, the most famous of them being Musta Seremonia. While the pace does vary at times, the extremely thick and fuzzy tone on the guitar combines with the sluggish riffs to create an unbearably heavy death/doom monster. After a quick search, I wasn’t able to locate any physical copies of Musta Seremonia, but it was recently re-released and copies do pop up on Hell’s Headbangers fairly frequently. (On a side note, I have heard rumors that Rippikoulu may be getting back together again, but as of now, those are just rumors.) 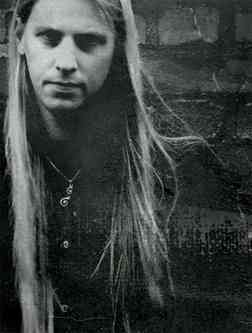 Probably the best known band on this list, Doom:VS is just one man . . . Johan Ericson of Draconian. Avoiding the stereotypical topics of old graveyards and the lurking undead, Johan creates beautiful, haunting music that encompasses the overwhelming feeling of tremendous sorrow. Simultaneously one of the most depressing and cathartic bands to play this genre, Doom:VS is for anyone who finds Draconian’s use of a female singer detracting from the their overall sound. Both full lengths are available from CM Distro under their Gothic section.